Actor, Soundtrack
Riker Anthony Lynch (born Nov 8, 1991) is an American television actor, singer, songwriter, musician and composer. He is one of the founding members of the band, "R5", formed with his siblings, Rocky Lynch, Rydel Lynch and Ross Lynch (and drummer Ellington Ratliff). He is best-known for his recurring role as "Jeff", one of the members of the ... 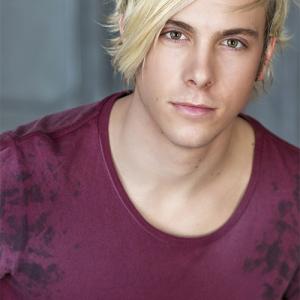 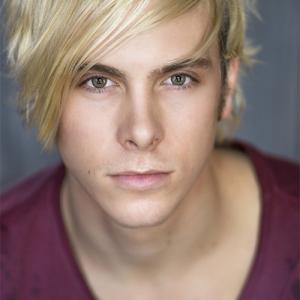 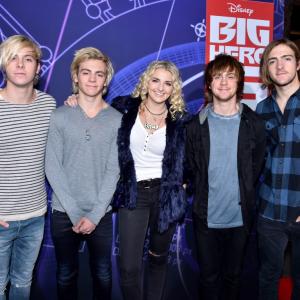 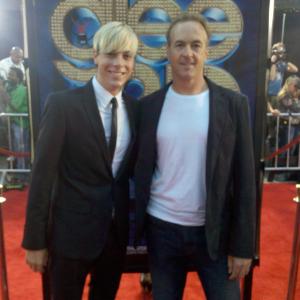 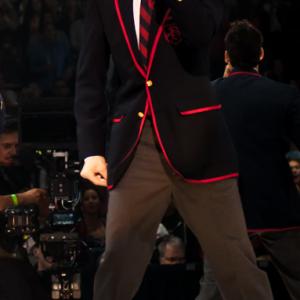 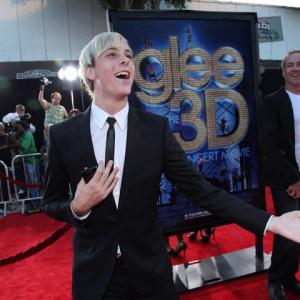 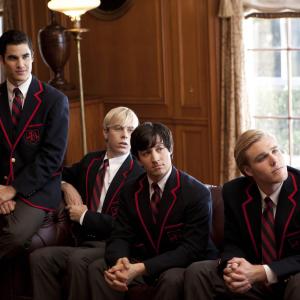 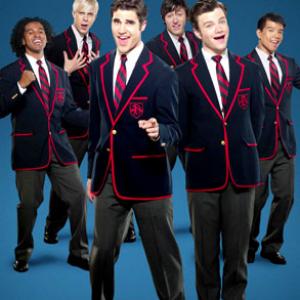 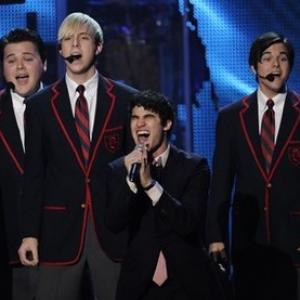 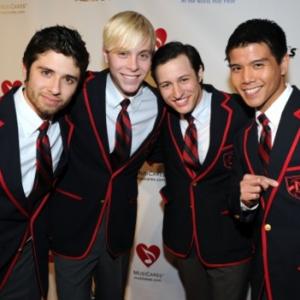 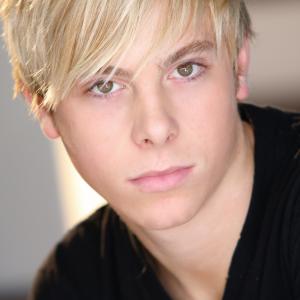