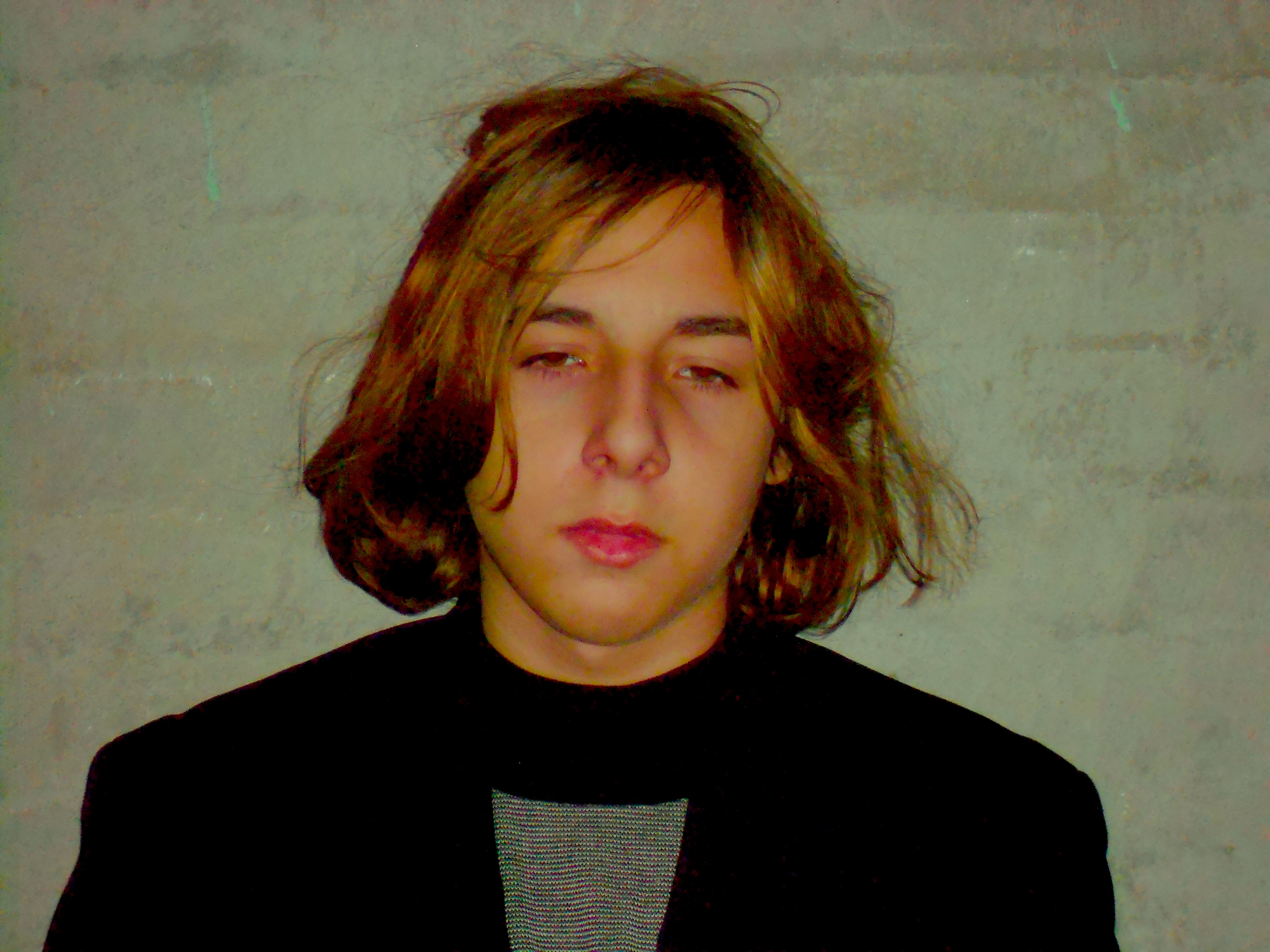 Stanley Nallem is an American Actor. Stanley Nallem was born on September 11, 1996 in New York City. His debut was in an Indie Film called Anammesis when he was only 8 years old. He won the SMC Sony movie channel You're talkin' to me? competition as the best impersonator of Travis Bickle (Robert de Niro) Taxi Driver in 2010 at the age of 14. ... 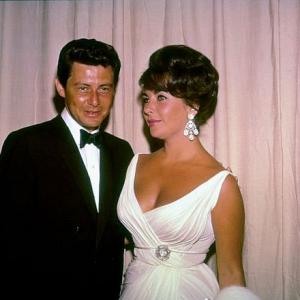 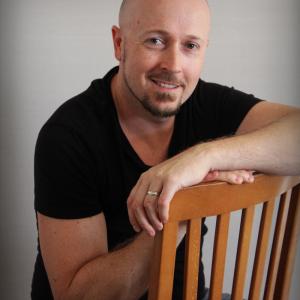 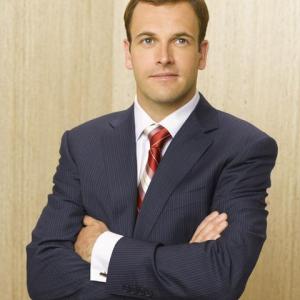