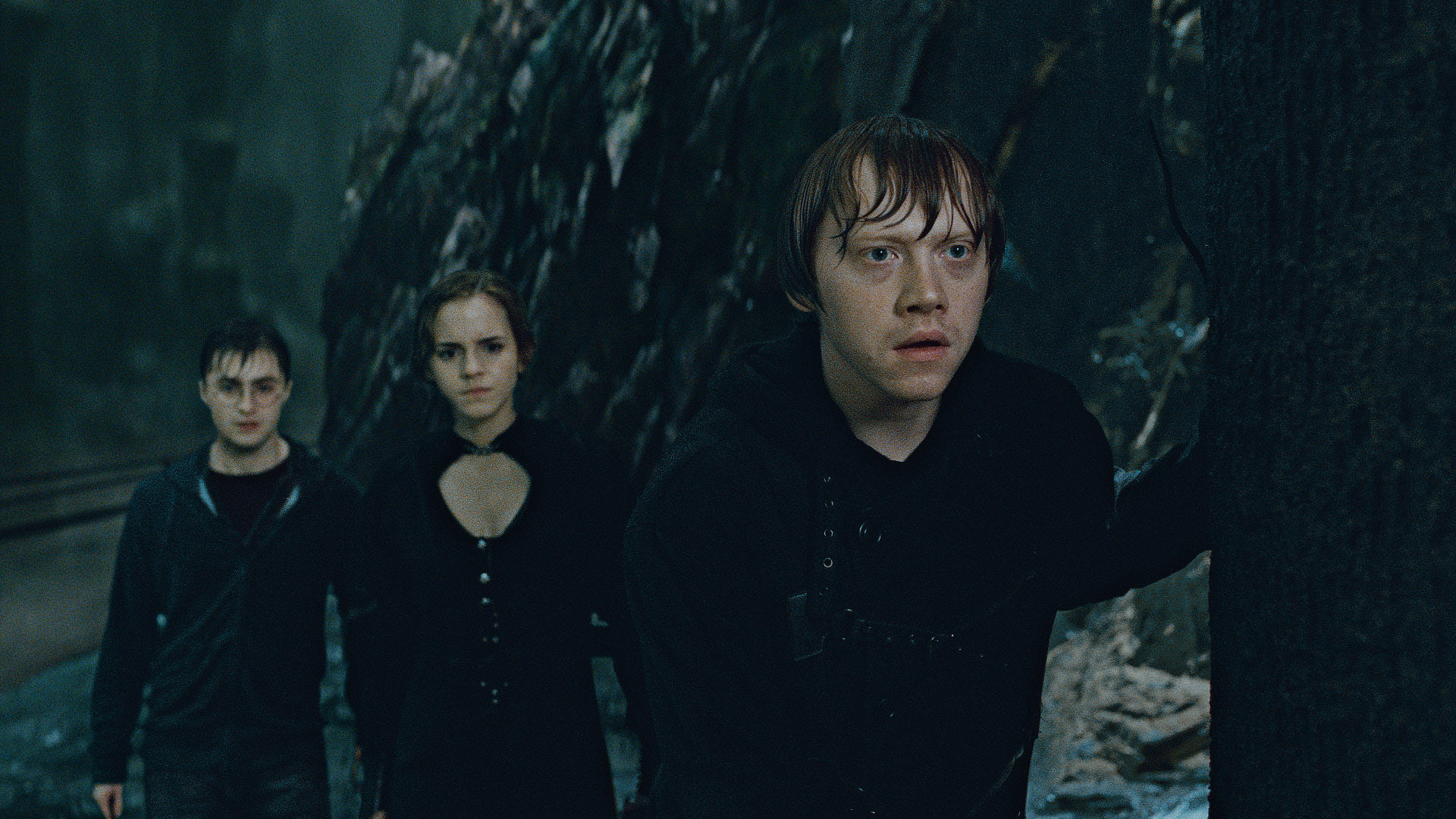 Rupert Alexander Lloyd Grint was born in Harlow, Essex, England, the elder son of Joanne (Parsons) and Nigel Grint, who dealt in memorabilia. The first of 5 children, Rupert has one brother and 3 sisters. His brother James was born when Rupert was a year old, Georgina and Samantha were born in 1993 and 1996 respectively, and last, but not least, ... 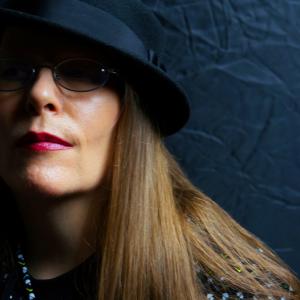 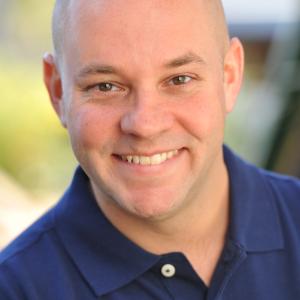 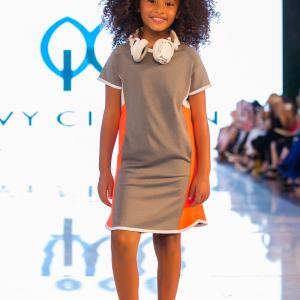