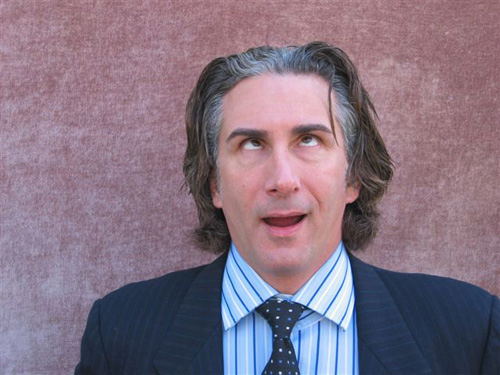 Peter Austin Noto is an actors actor who has performed with the biggest stars in Show Business. In 1985 Peter Austin Noto stopped working as a Design Architect on the upper east side of New York City to pursue a modeling career. In 1987 Peter landed a part in the movie Moonstruck with Cher and Nicolas Cage and met David Giardina and in time would ... 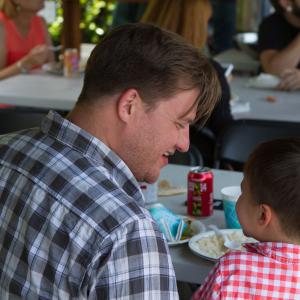 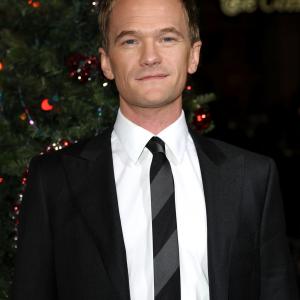 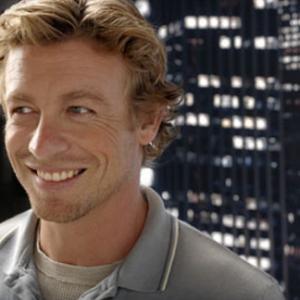