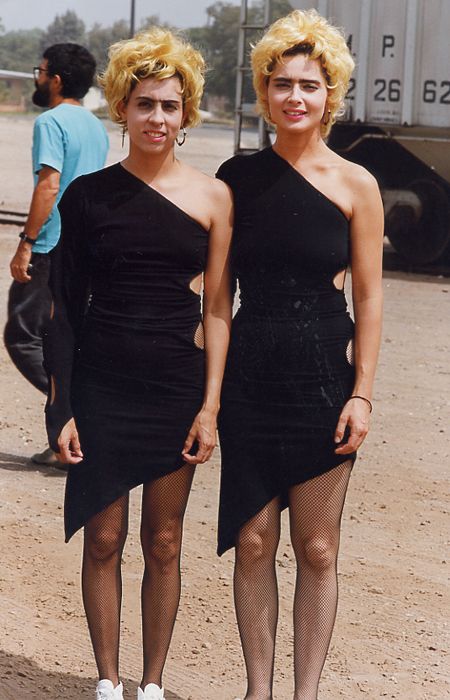 Caption: Hannah Kozak with Isabella Rossellini on location of the David Lynch film "Wild At Heart"

Isabella Rossellini, the Italian actress and model who has made her home in America since 1979 and holds dual Italian and American citizenship, was born cinema royalty when she made her debut on June 18, 1952 in Rome. She was the daughter of two legends, three-time Oscar-winning Swedish-born actress Ingrid Bergman and neo-realist master Italian ... 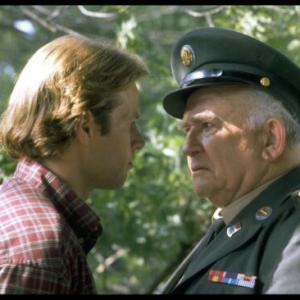 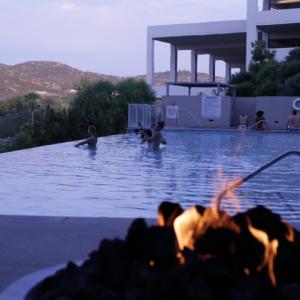 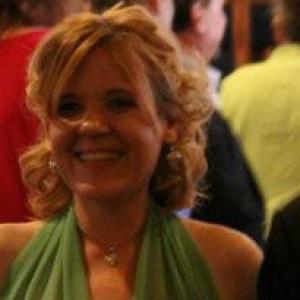