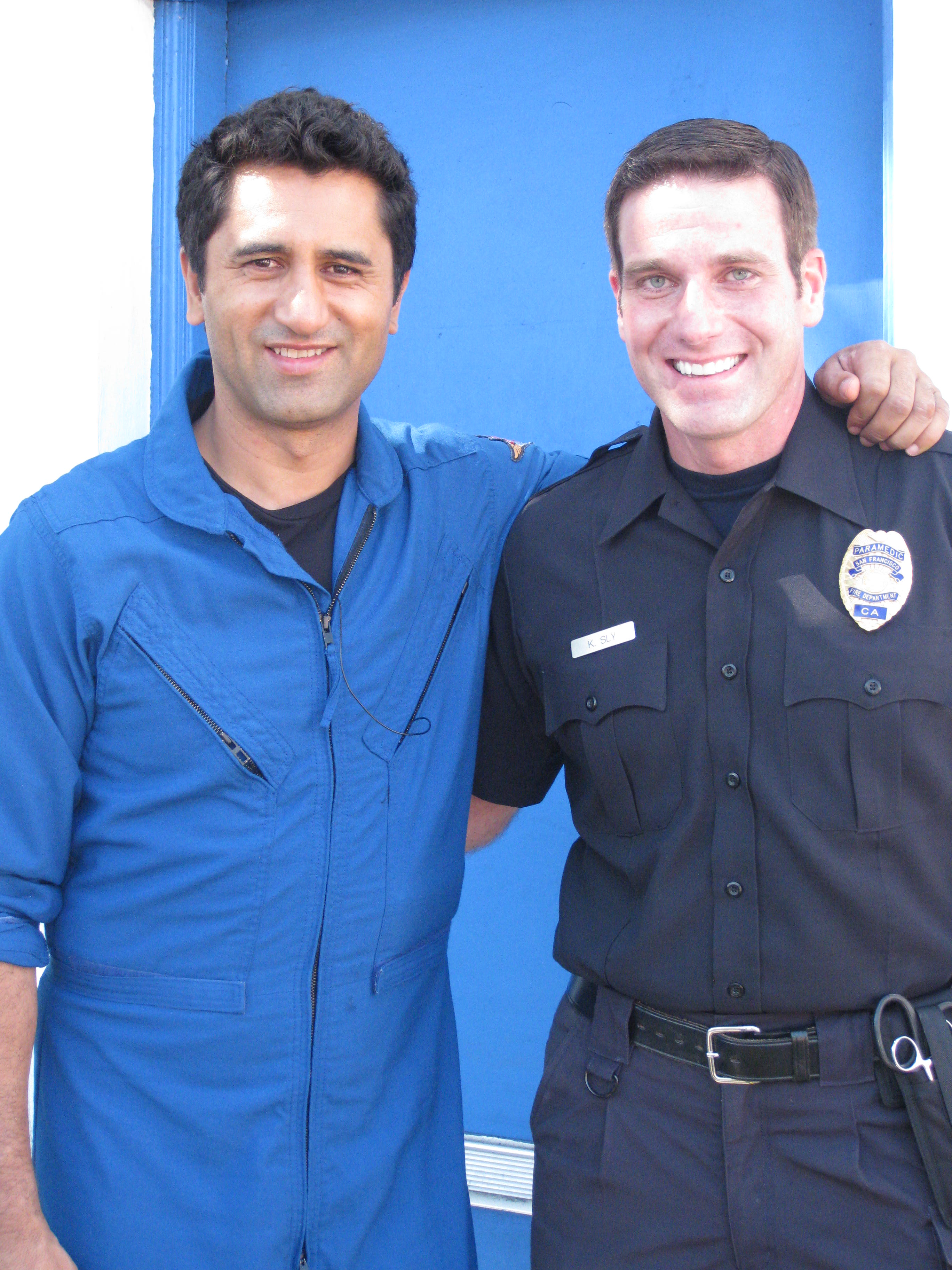 Carl Marino was born and raised in upstate New York in the city of Hornell, the son of Carl and Carol Marino. He was the only boy of four siblings. Carl excelled at both academics and sports in high school and, after graduation, attended the United States Military Academy at West Point. Following West Point, Carl became a Deputy Sheriff in New ... 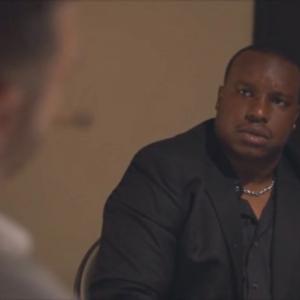 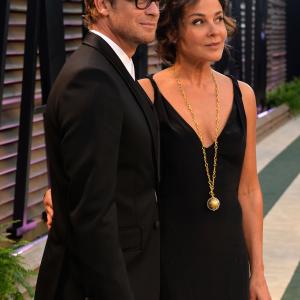 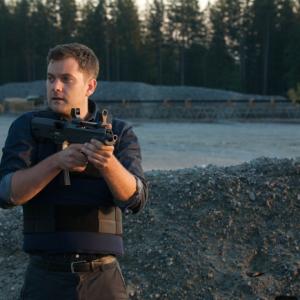