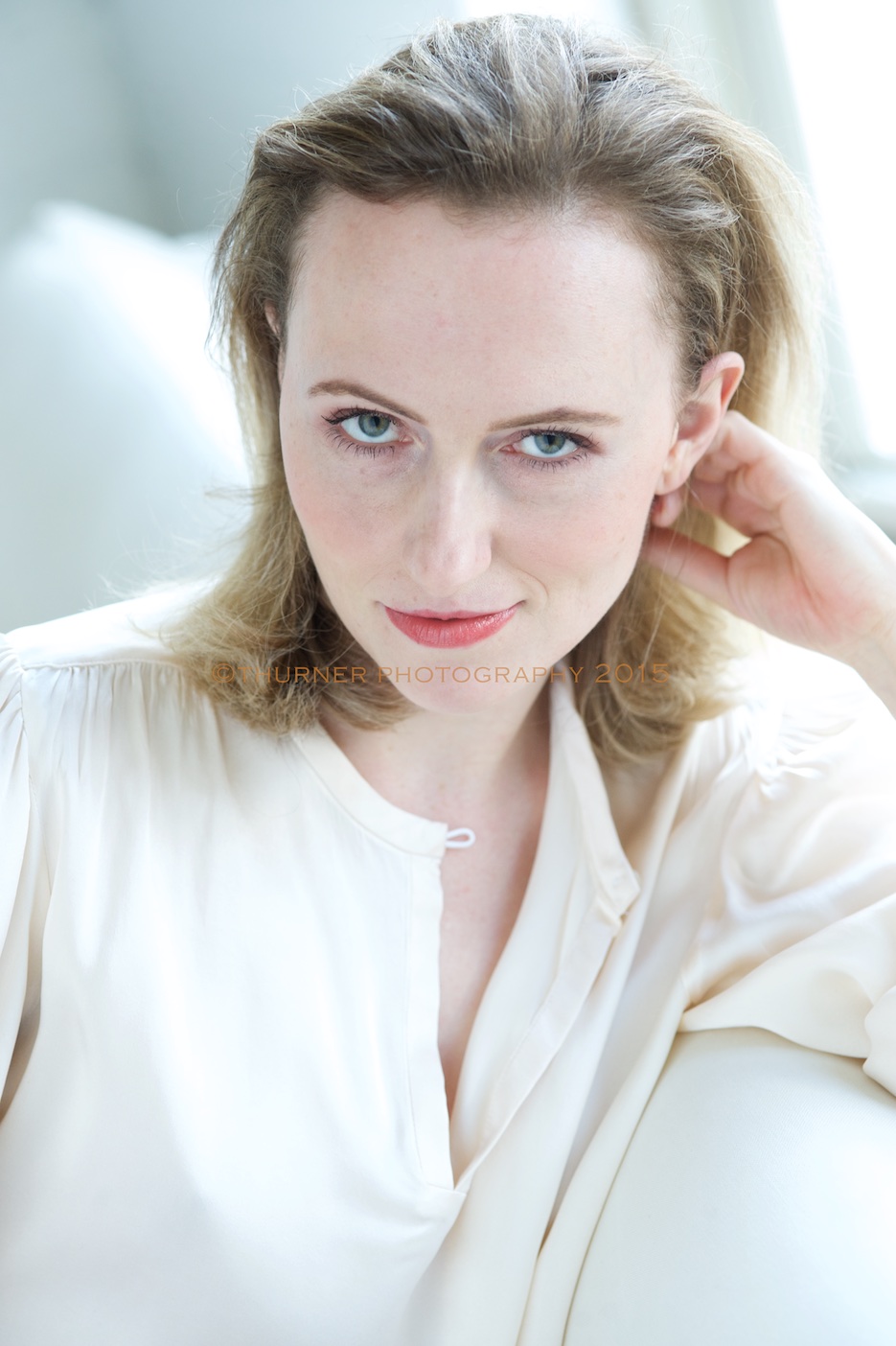 Petra Bryant is a Czech born English speaking actress who splits her time between USA and London.She is known for playing a UFO scientist Lyra in a sci-fi horror Abduct and is the lead actress in Pittsburgh based thriller 'Insomnia'. Petra is also the writer of Girl on a Rocking Horse TV series & novel. Her many film credits include a British ... 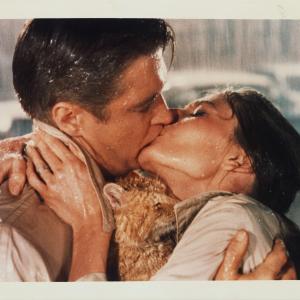 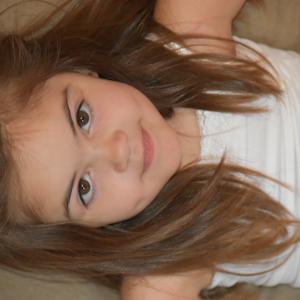 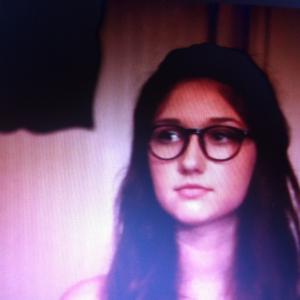