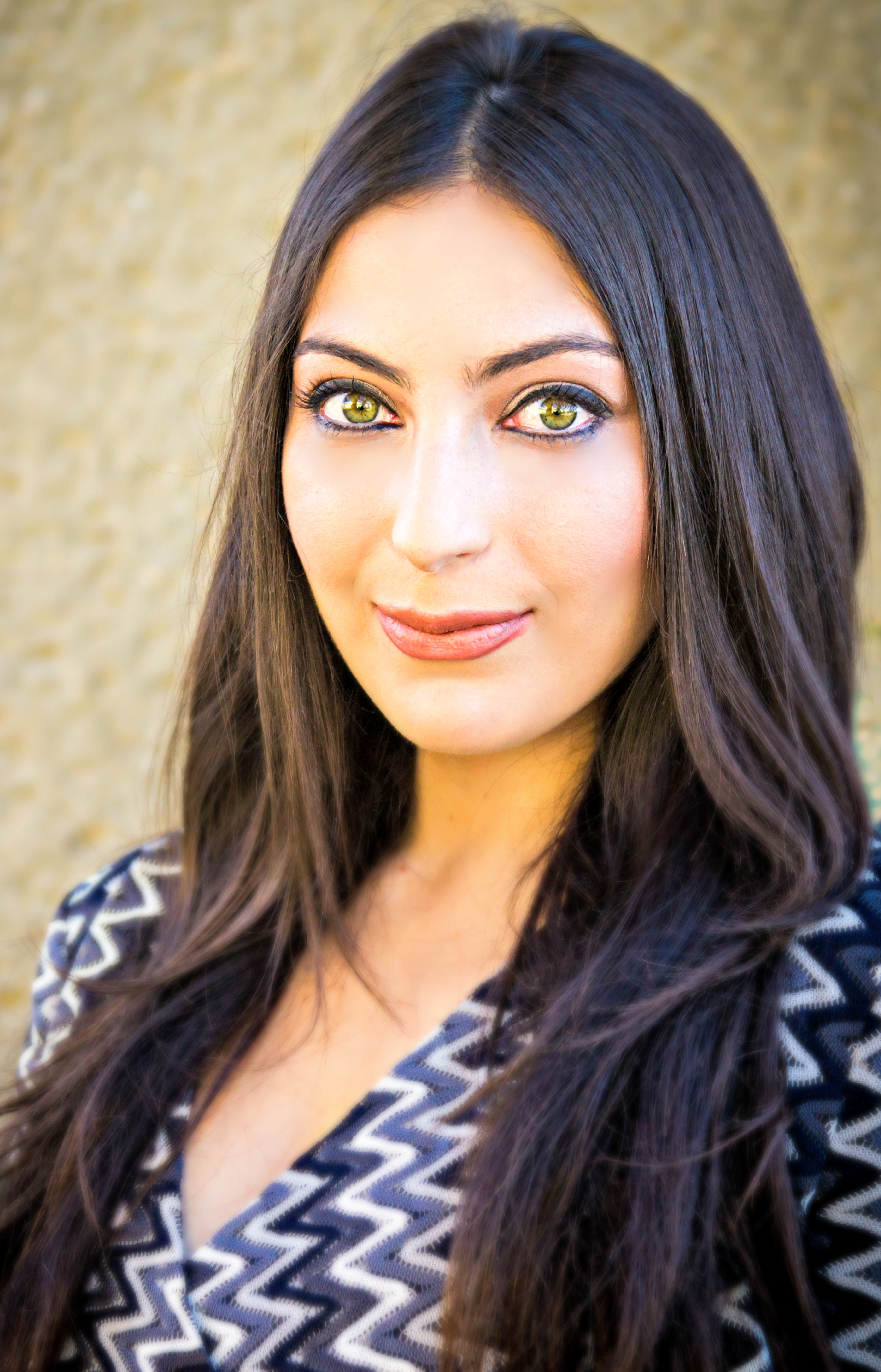 Actress/singer/songwriter Marisa Guterman is best known for her role as the Girl with Braces in a hilarious and memorable flashback in The 40 Year Old Virgin. She was nominated for a Young Artist Award/Leading Young Actress in a TV Movie, MiniSeries or Special for Nickelodeon's TV movie Shredderman Rules. Upcoming is an appearance on an episode of ... 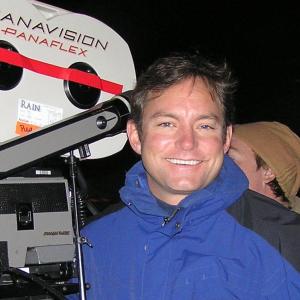 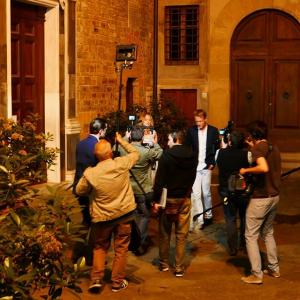 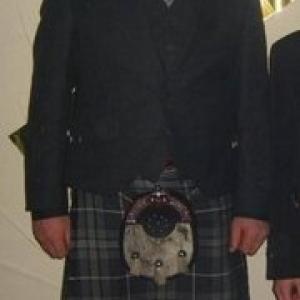