Music Department, Composer, Soundtrack
James Horner began studying piano at the age of five, and trained at the Royal College of Music in London, England, before moving to California in the 1970s. After receiving a bachelor's degree in music at USC, he would go on to earn his master's degree at UCLA and teach music theory there. He later completed his Ph.D. in Music Composition and ... 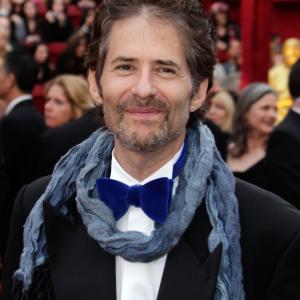 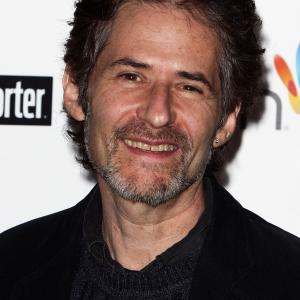 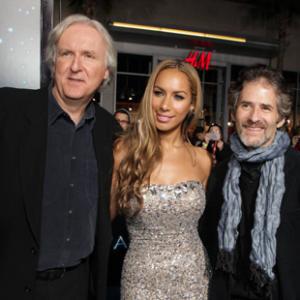 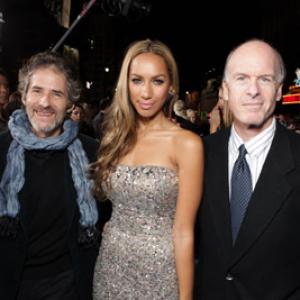 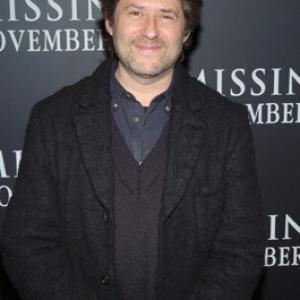 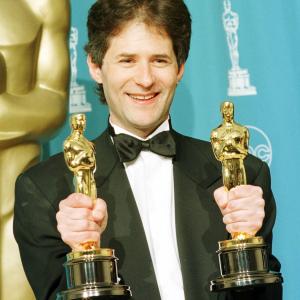 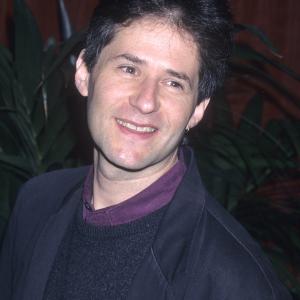