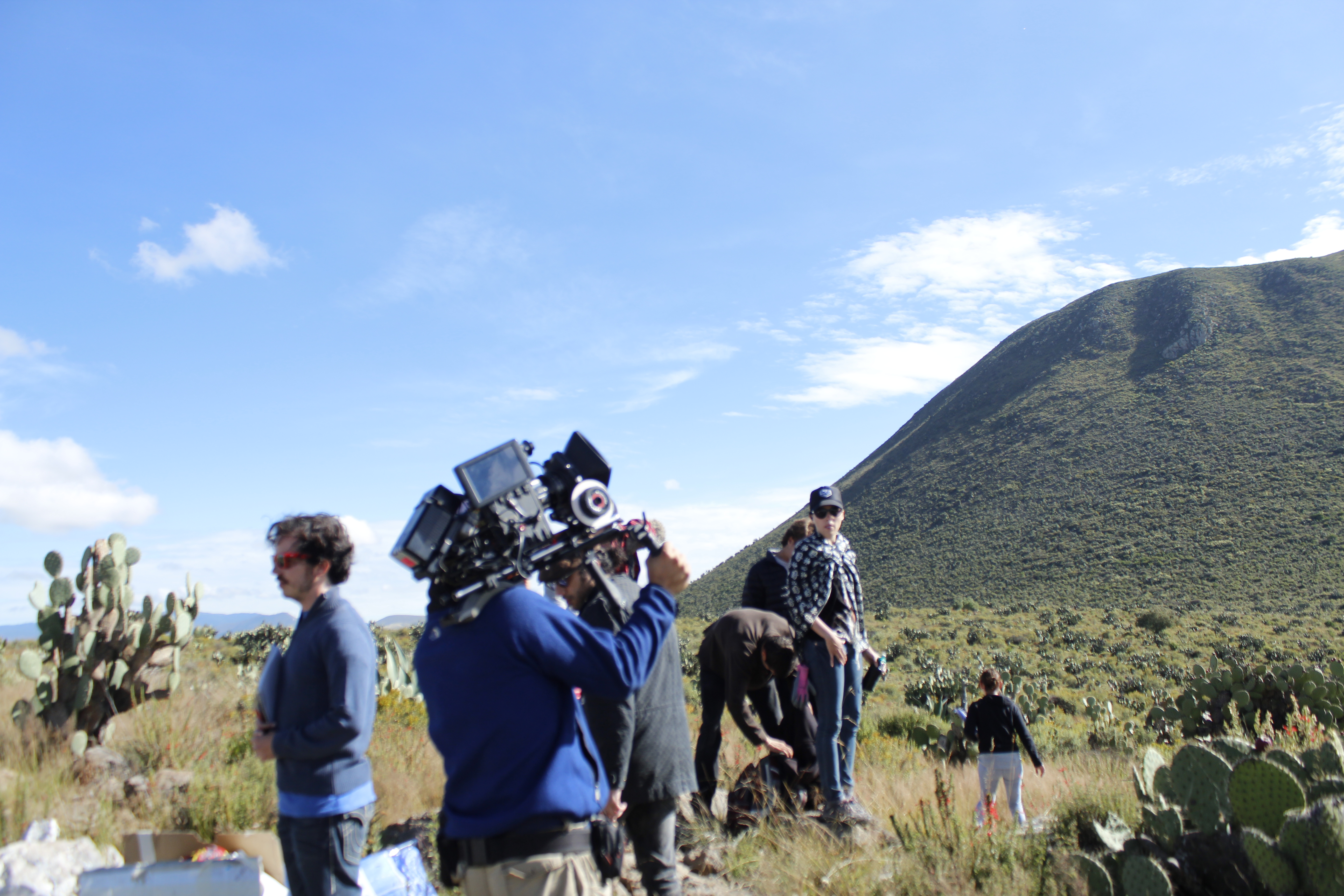 Caption: Director Isaac Ezban on the set of his first feature film THE INCIDENT (October 2013)

Isaac Ezban was born on April 15, 1986 in Mexico City, in a Jewish family established in Mexico for over 3 generations. He was educated as a storyteller from a young age by his grandmother, who instructed him to become an oral storyteller, and he used to narrate stories on big TV shows from age 6 and on. Later on his high school years he got more ... 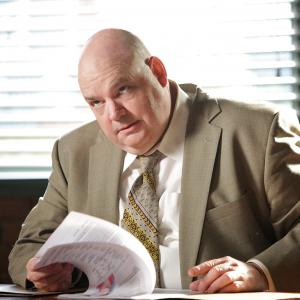 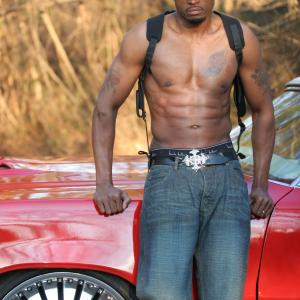 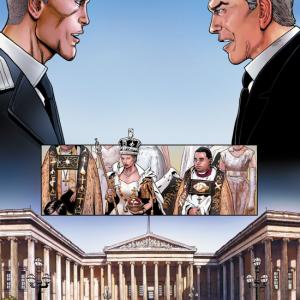