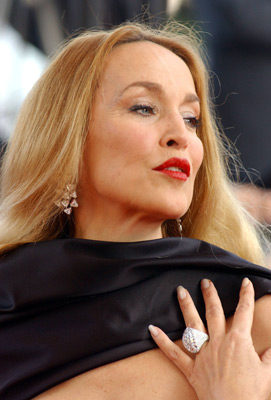 Born July 2, 1956 in Gonzales, Texas, to Marjorie and John P. Hall. Raised in the Dallas suburb of Mesquite, Texas. Graduated from North Mesquite High School. After modeling for Kim Dawson Agency, got into a car accident and used the insurance money to move to Paris where she was discovered by Antonio López. During that time shared an apartment ... 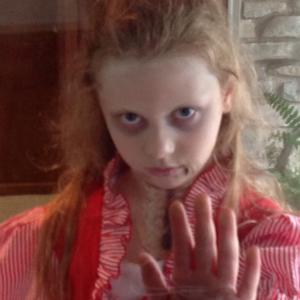 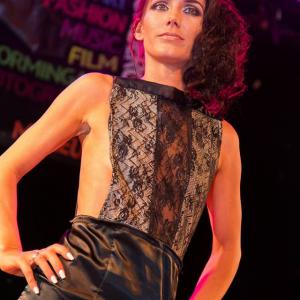 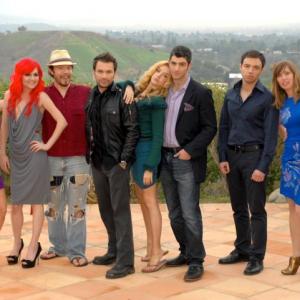