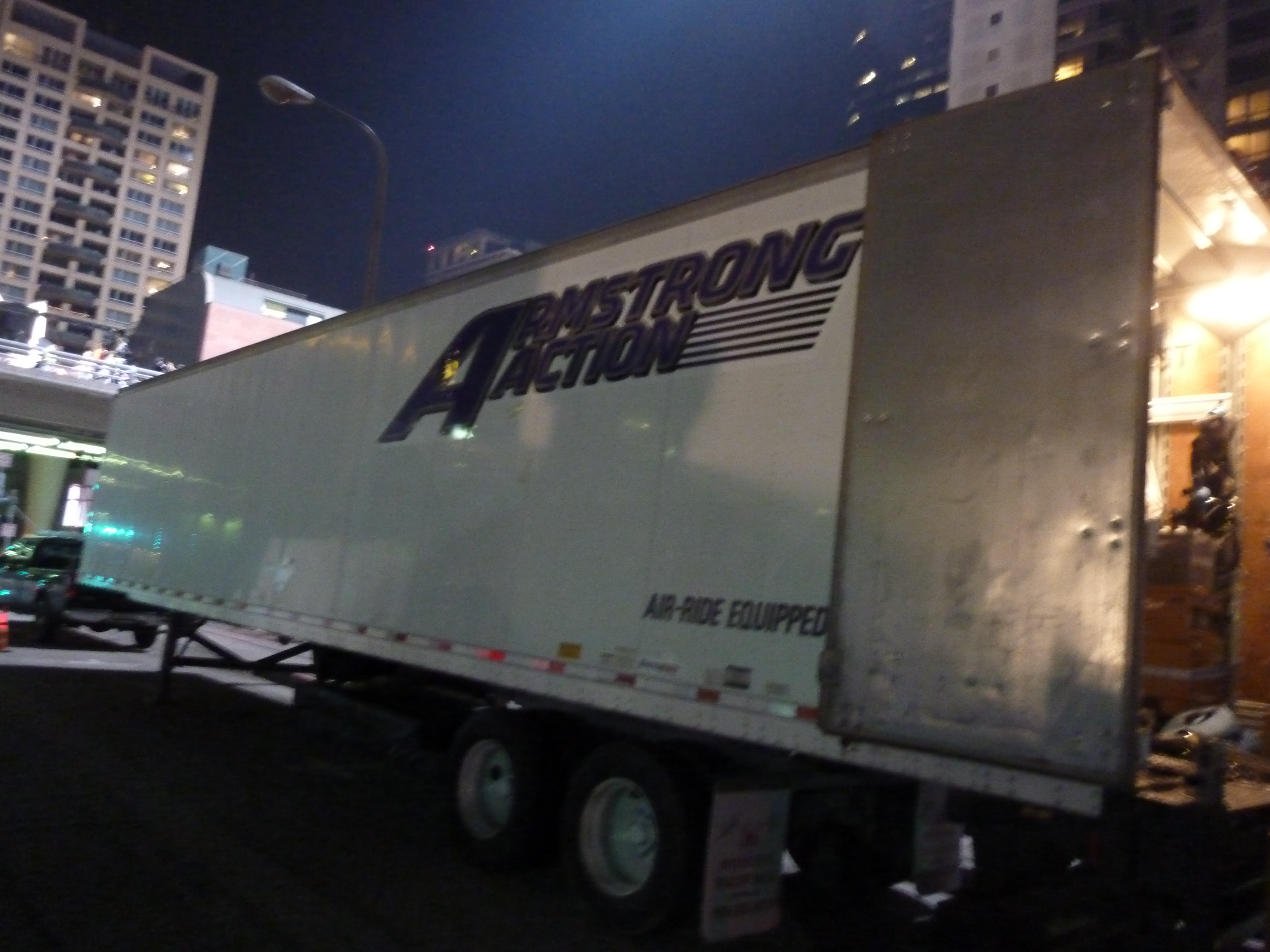 Born in England, Andy competed in many forms of two and four wheeled motor sport before entering the movie business. He began his film career in 1972 in England and France as a vehicle stunt performer. Andy's talent was mostly concentrated towards vehicles stunts. Andy decided in 1973 to make use of his organizational skills too and become an ... 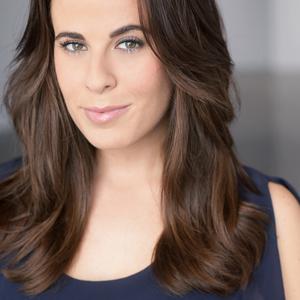 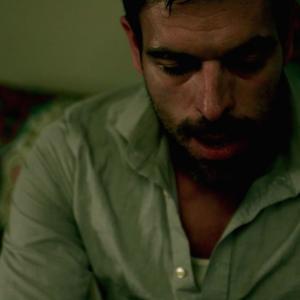 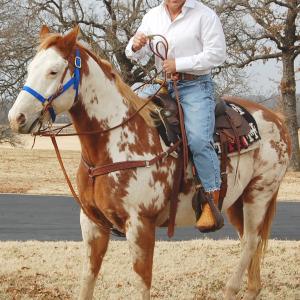