Soundtrack, Actor, Producer
Zac Hanson is the youngest member of Hanson, and has been performing on stage since he was seven. He and his brothers took the world by storm in 1997 with their first commercial album, "middle of nowhere", and Zac was widely regarded as the zany, humourous one of the group. His antics always amused the audience as well as his brothers. After ... 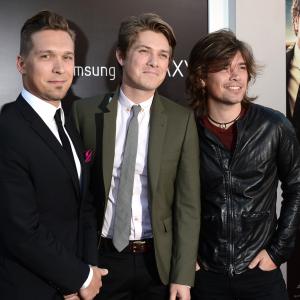 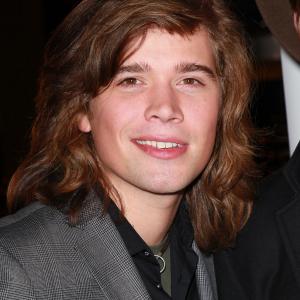 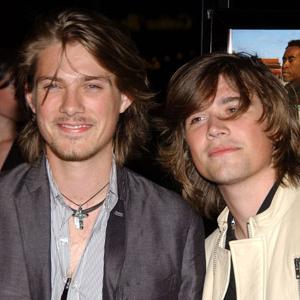 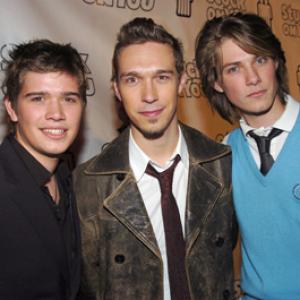 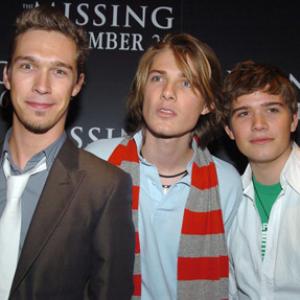 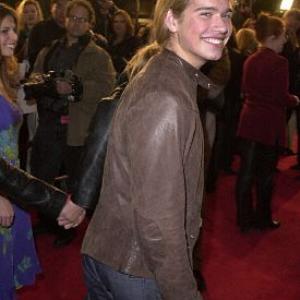 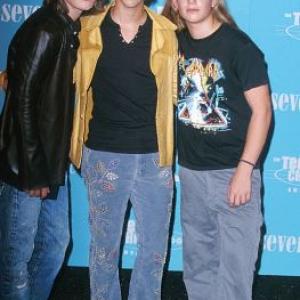 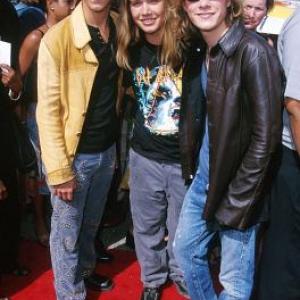 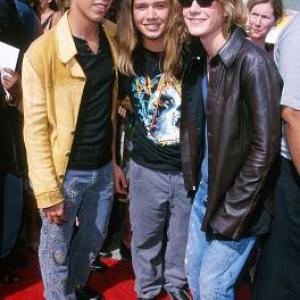 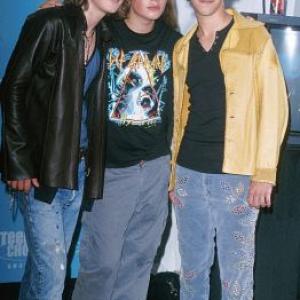 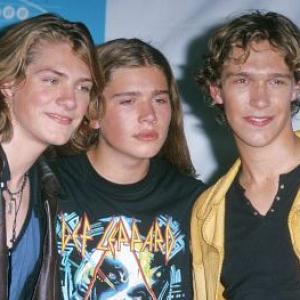 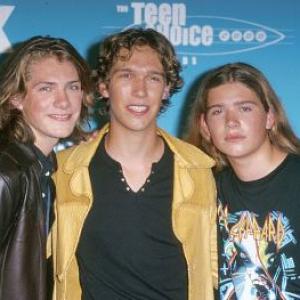 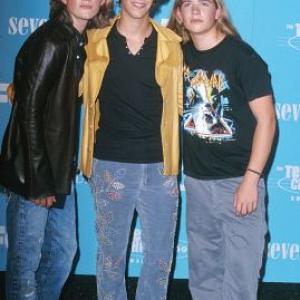 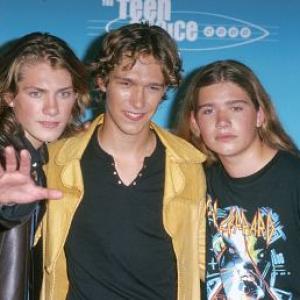 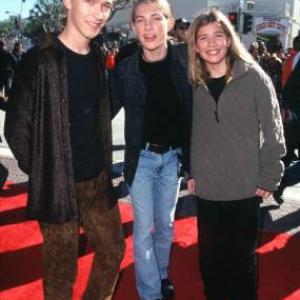 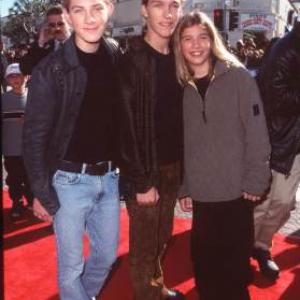 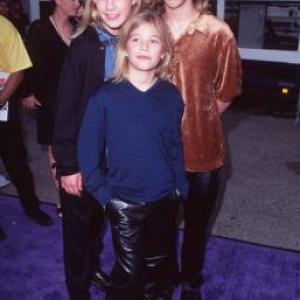