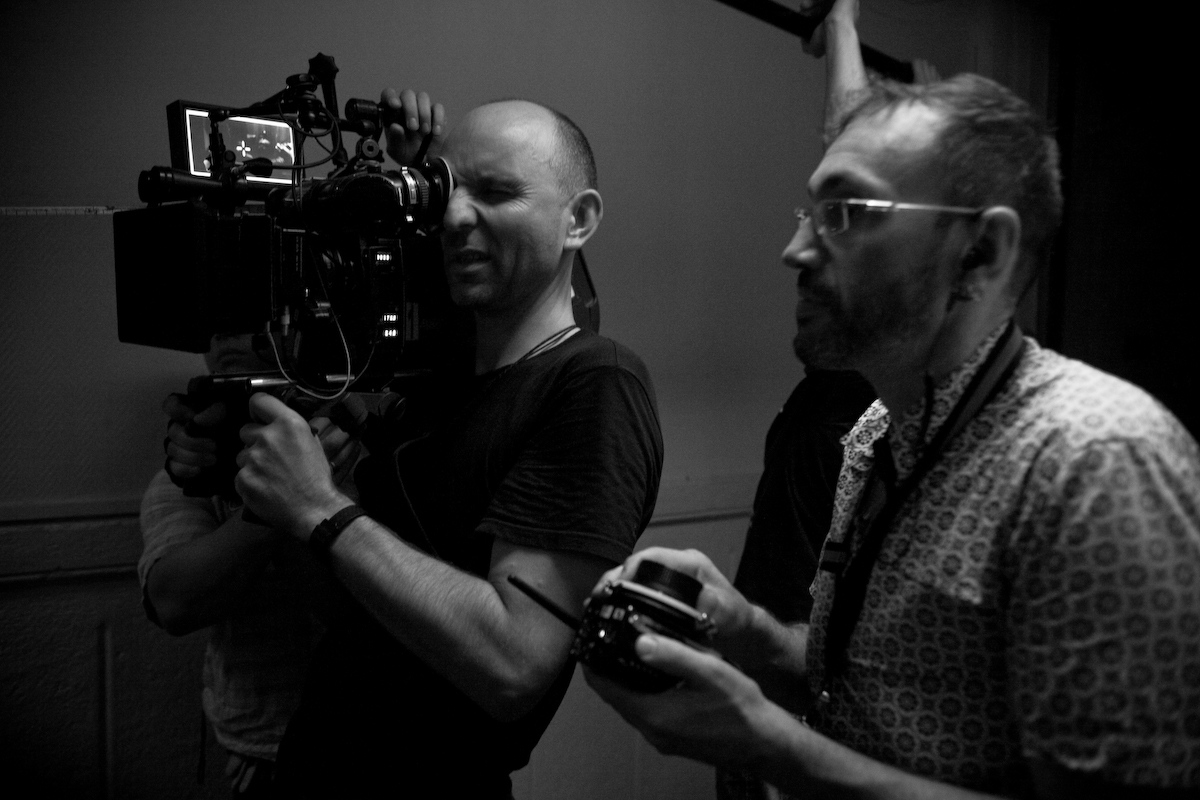 Thomas was born in Zurich, Switzerland. From 1986 until 1994, he worked as a First Assistant Camera. Since 1994 he has worked as a cinematographer mostly in France and internationally, in dramas and in commercials. Since 2006 he has been a member of AFC (French Society of Cinematographers). He speaks French, German, and English, and has Swiss and ... 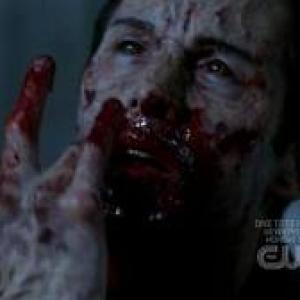 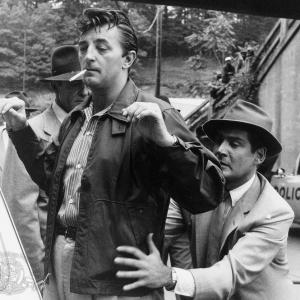 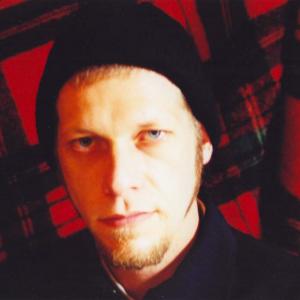