Michael Harney at event of The 67th Primetime Emmy Awards (2015) 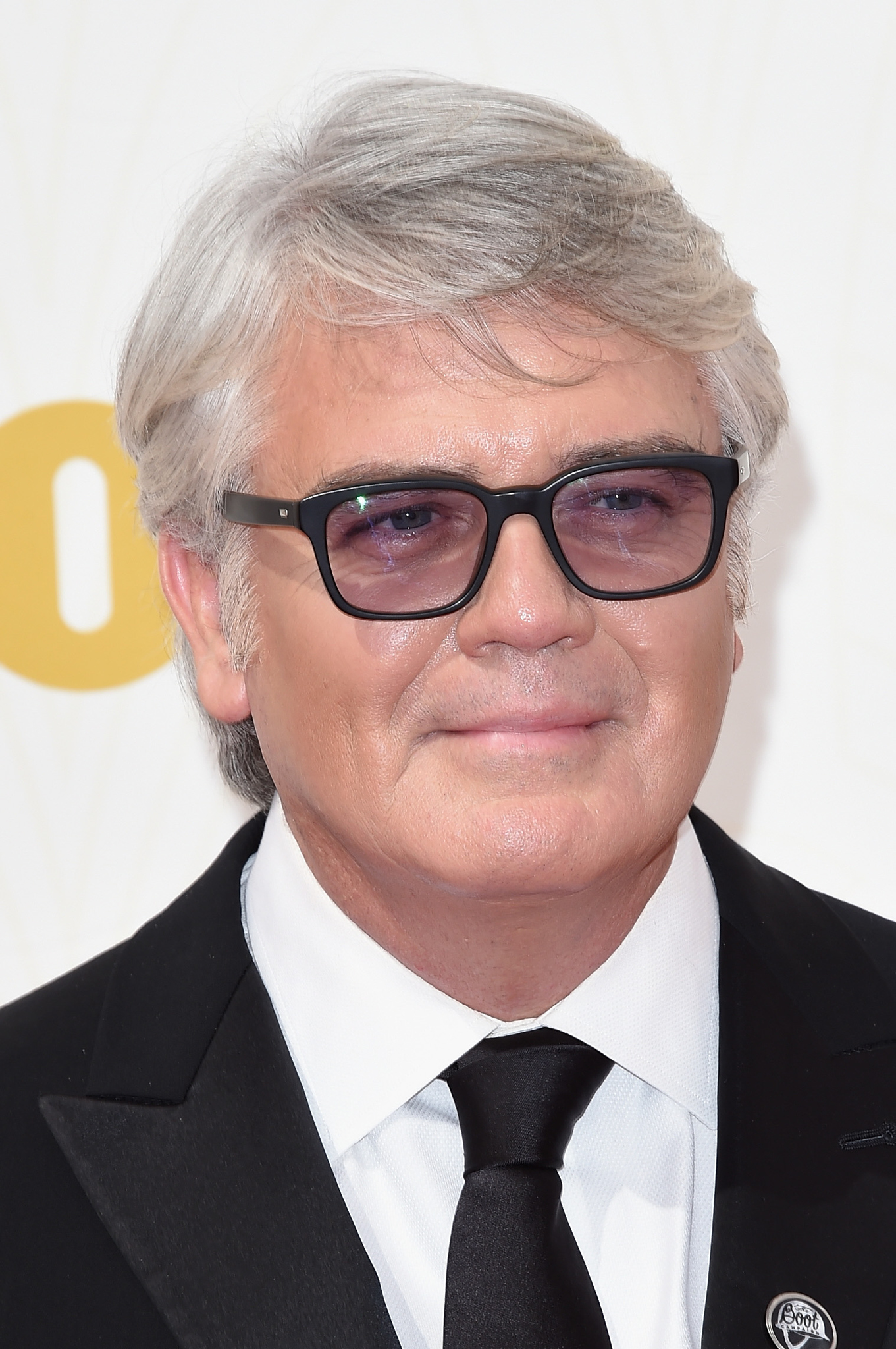 Michael J. Harney born in the Bronx, New York went on to intensive study with legendary acting teachers William Esper and Phil Gushee , both of whom studied and taught with Sanford Meisner for many years at The Neighborhood Playhouse School Of The Theater. After studying acting for 7 years he went on to run The Michael Harney Acting Studio in New ... 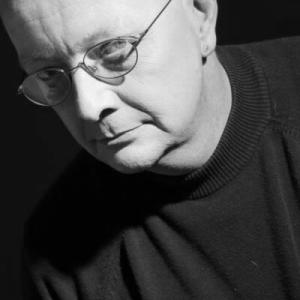 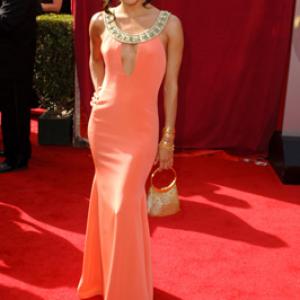 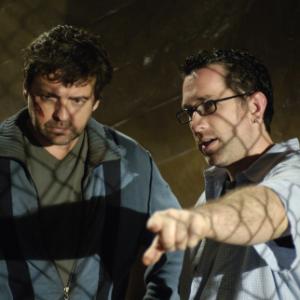