Actress, Producer
Patricia Rosales is an actor/writer/producer born in Cuba. She got her start in the entertainment industry at the age of eleven when she started modeling and doing television commercials. She later made Cuba's debut in the Miss International Pageant 2009, one of the four largest pageants in the world, and placed in the top fifteen. She is best ... 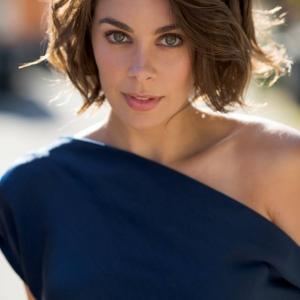 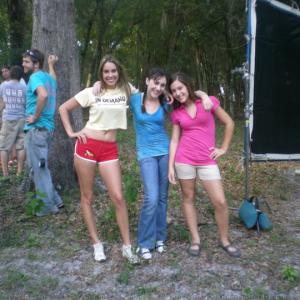 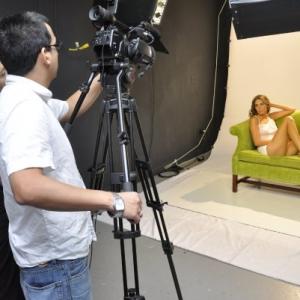 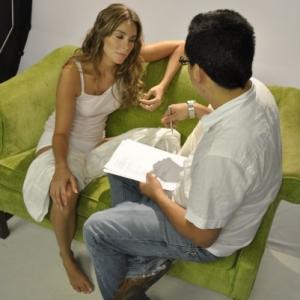 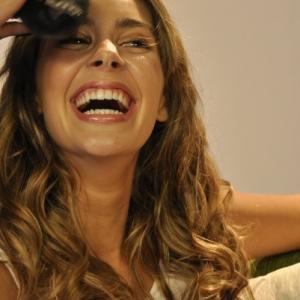 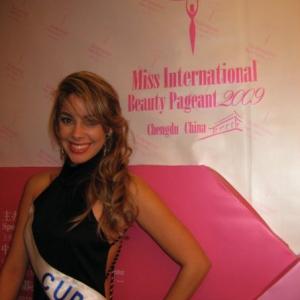 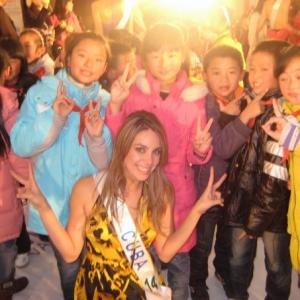 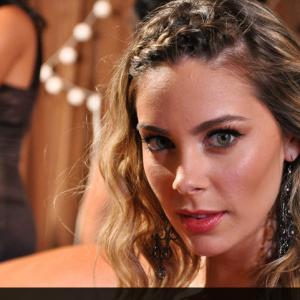 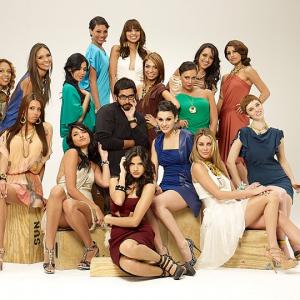 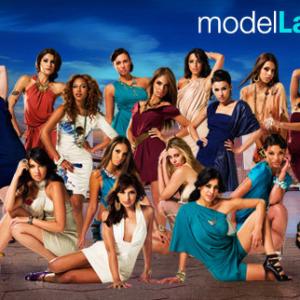 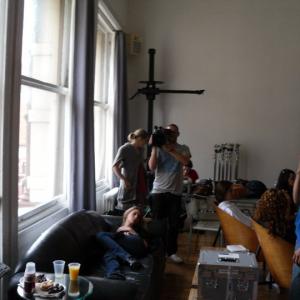 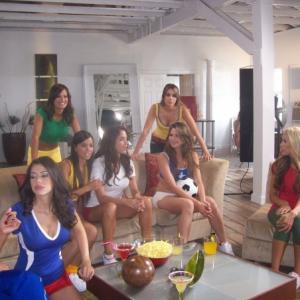 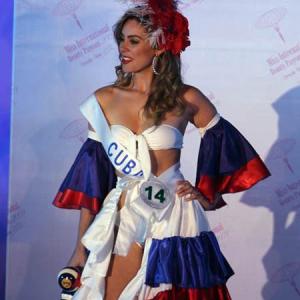 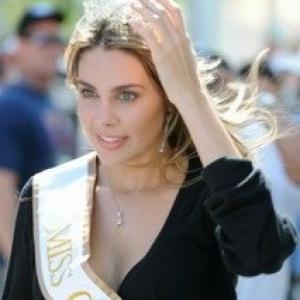 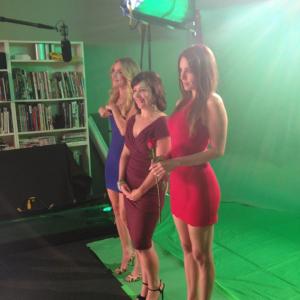 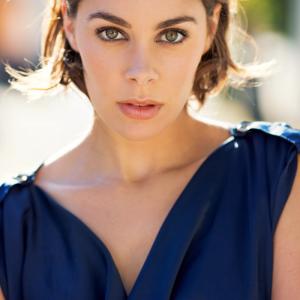 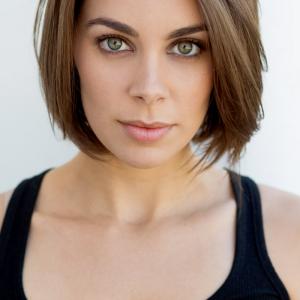 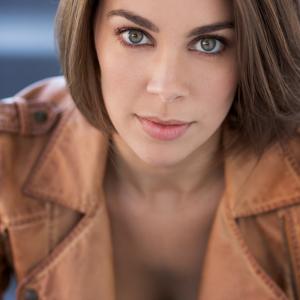 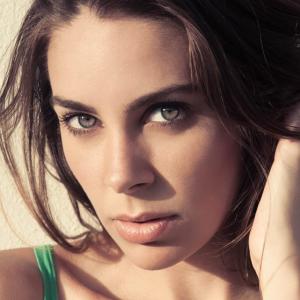 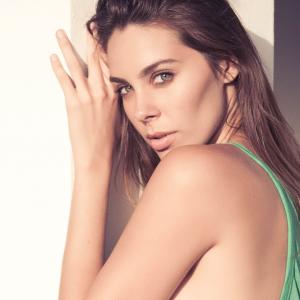