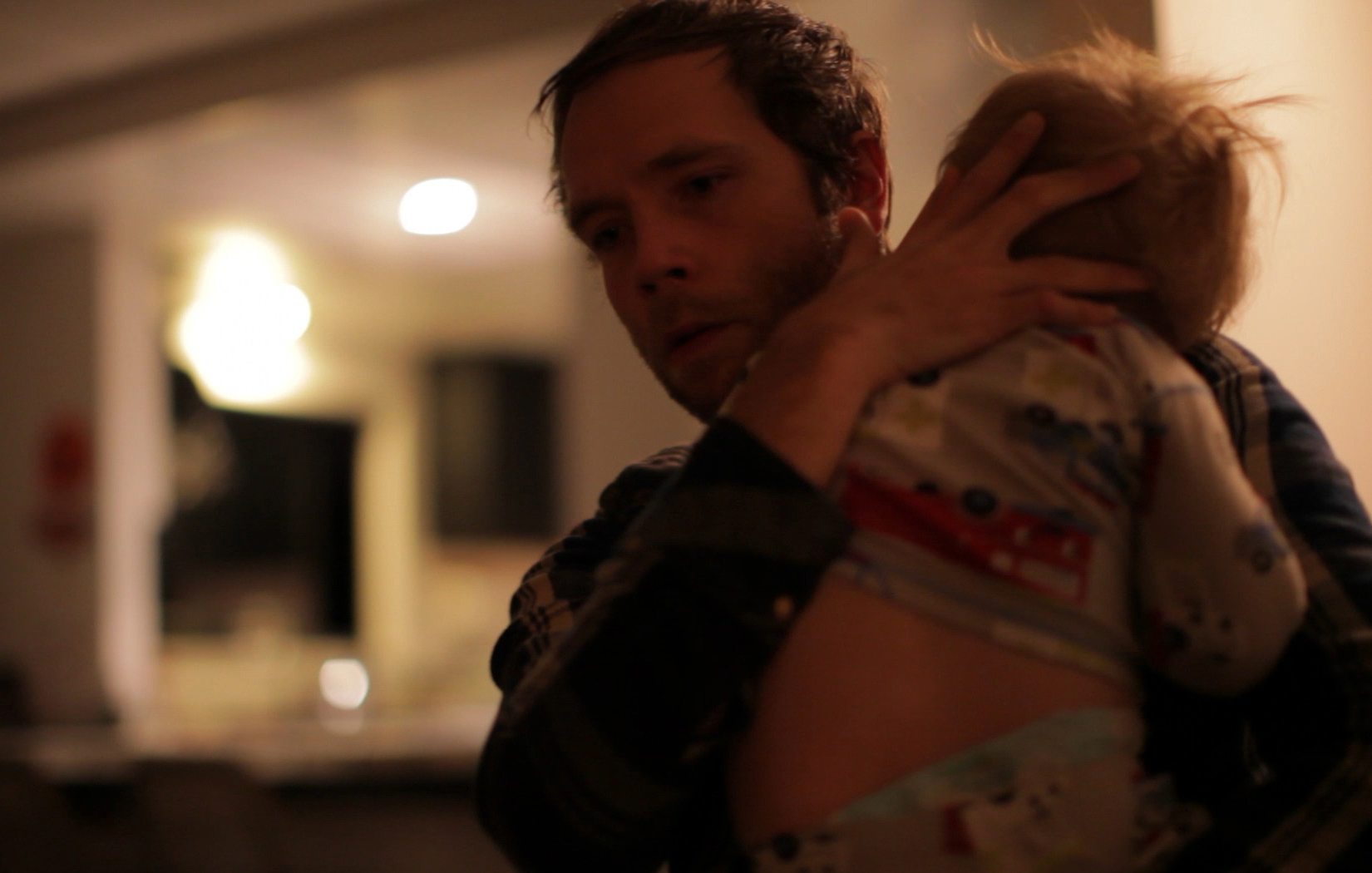 The subject of a major TV network news magazine story, actor Mark Webber was raised by his single mother, Cheri Lynn Honkala, in the slums of North Philadelphia, where they spent a great deal of time homeless - living in cars and abandoned buildings, and struggling to survive during the harsh winters. Mark and his mother have been outspoken ... 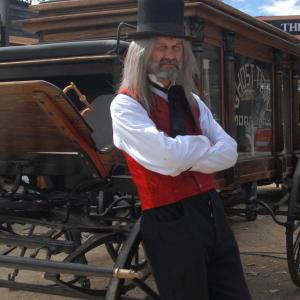 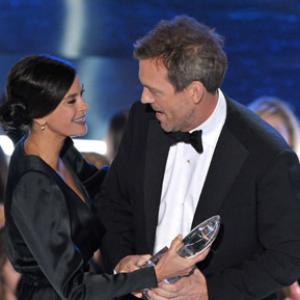 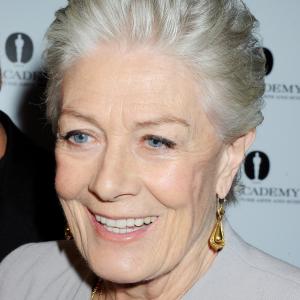