Actor, Writer, Producer
Born in New York and raised in New Jersey, Ken has found his true calling as an Actor/Comedian. An experienced improviser & stand up comic, Ken uses these skills to bring his characters to life. He has appeared on MTV, Spike TV and on The Onion's Week in Review as well recently. He also produces his own films with his writing partner Actor/Comic ... 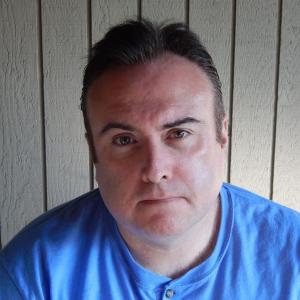 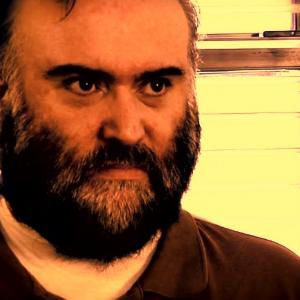 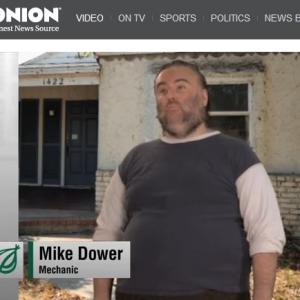 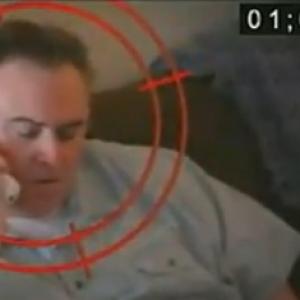 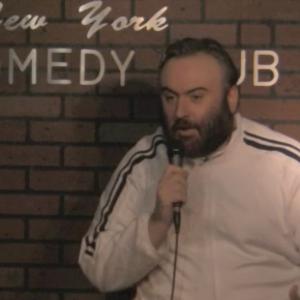 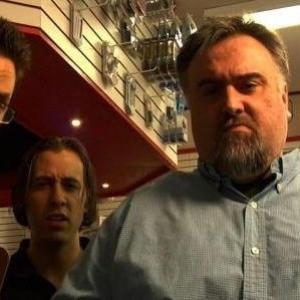 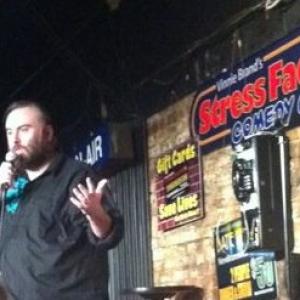 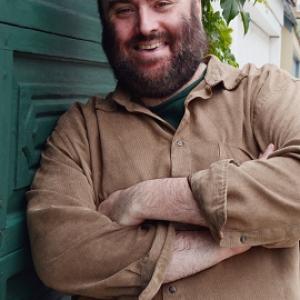 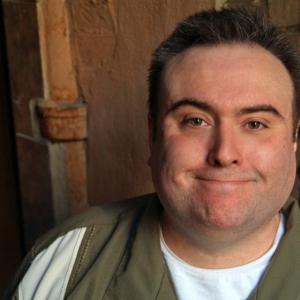 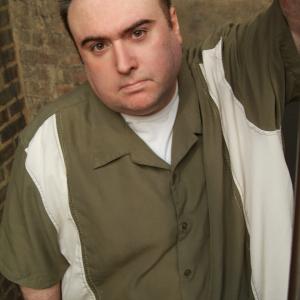