Director, Producer, Writer
Christopher began his filmmaking at an early age by creating super 8 films that starred his brother, Nicolas Cage. He both scripted and scored these very early films. As a teenager, Christopher apprenticed to composer, Carmine Coppola on the film, Apocalypse Now (1979). He went on to study music composition at Redlands University, where he received... 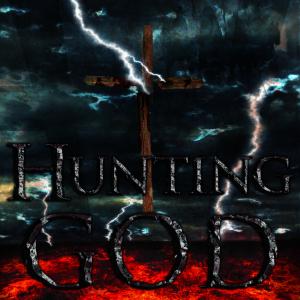 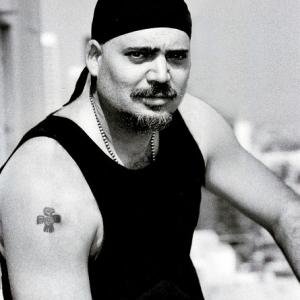 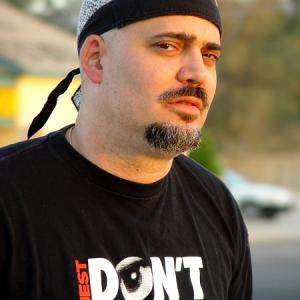 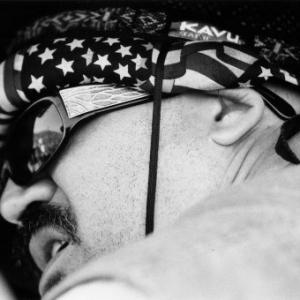 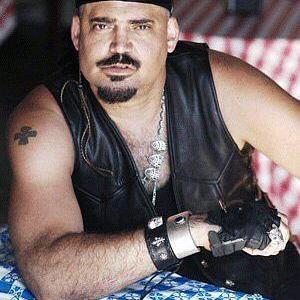 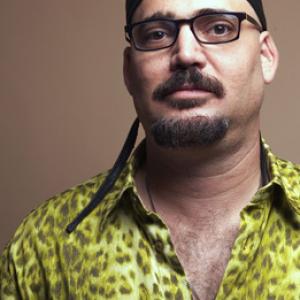 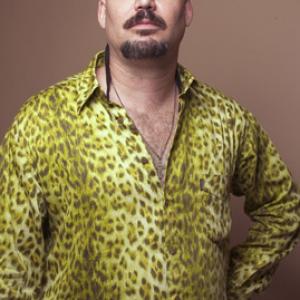 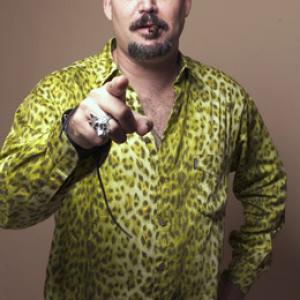 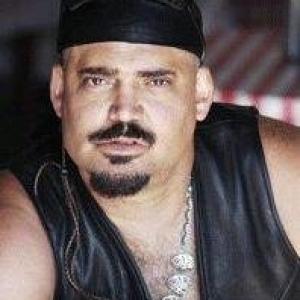 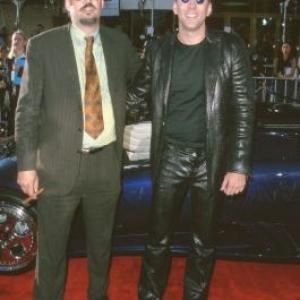