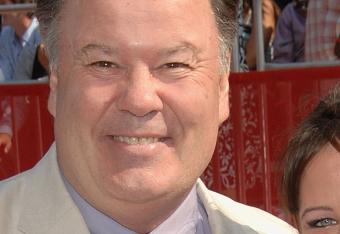 Born in Chattanooga, Tennessee. Before pursuing a television career Dennis has worked as a music manager, agent and concert promoter. Among his customers were 'Tom Jones' and Greg Allman. He wrote a guide for actors called "Rating the Agents". On screen he had guest roles in series like The Twilight Zone (1985) or Magnum, P.I. (1980) and many more... 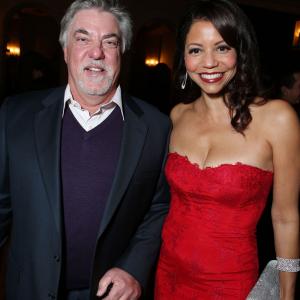 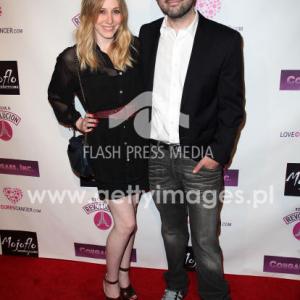 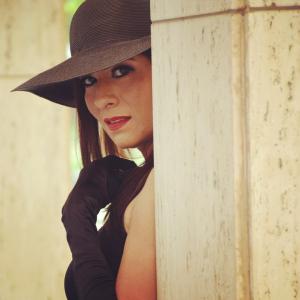