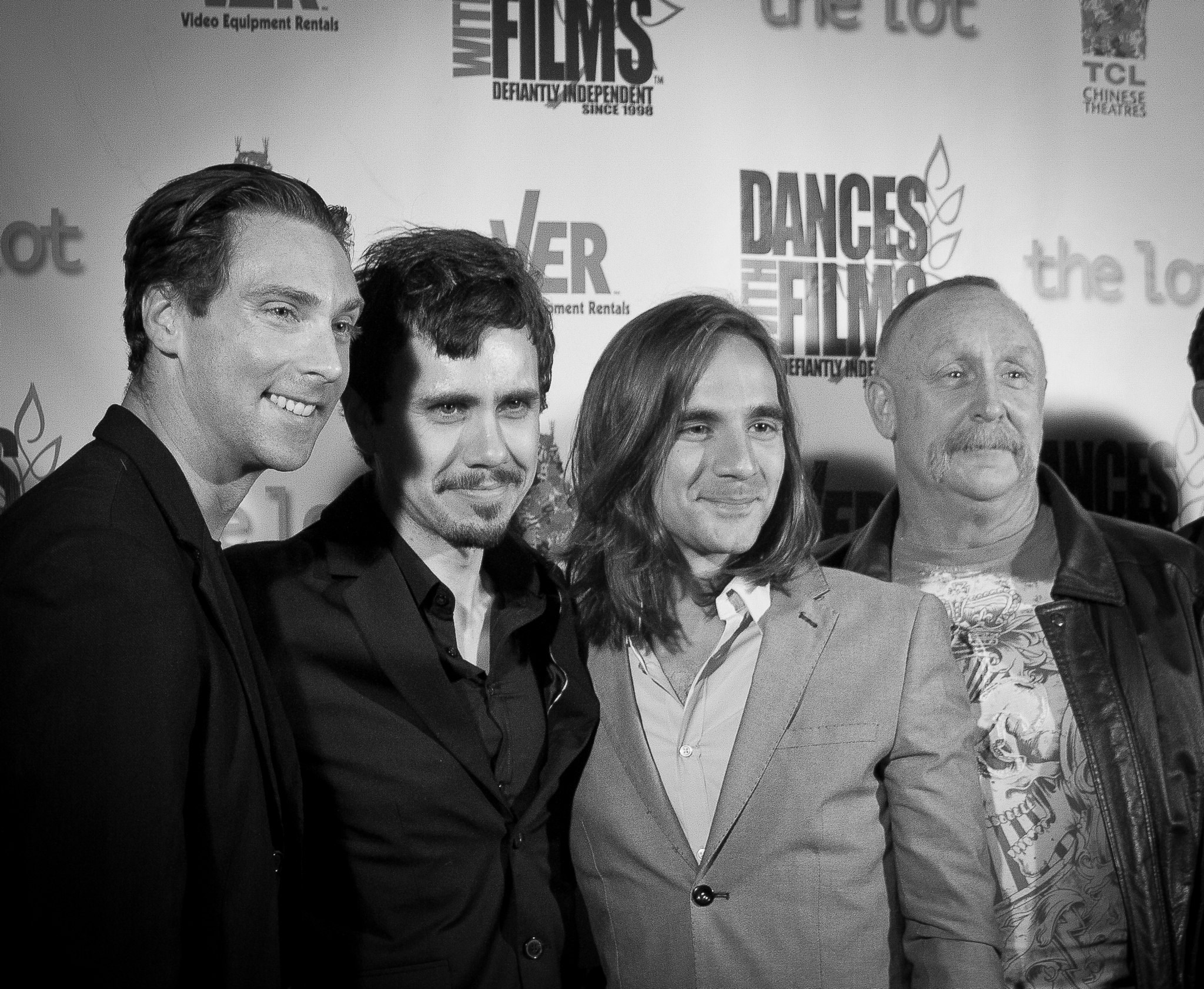 Erik Peter Carlson's successful, controversial filmmaking style has been illustrated by critics as one with a decidedly European flair; an Italian/German technique. EPC was born and raised in Upstate New York to a family of film enthusiasts. It was only natural for him to be intrigued by the medium at an early age. At the age of 10, he was ... 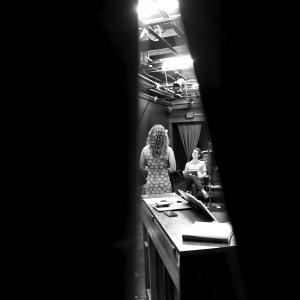 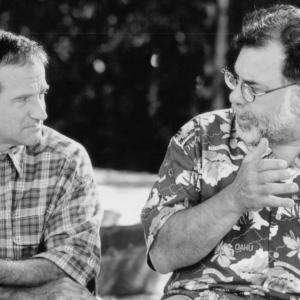