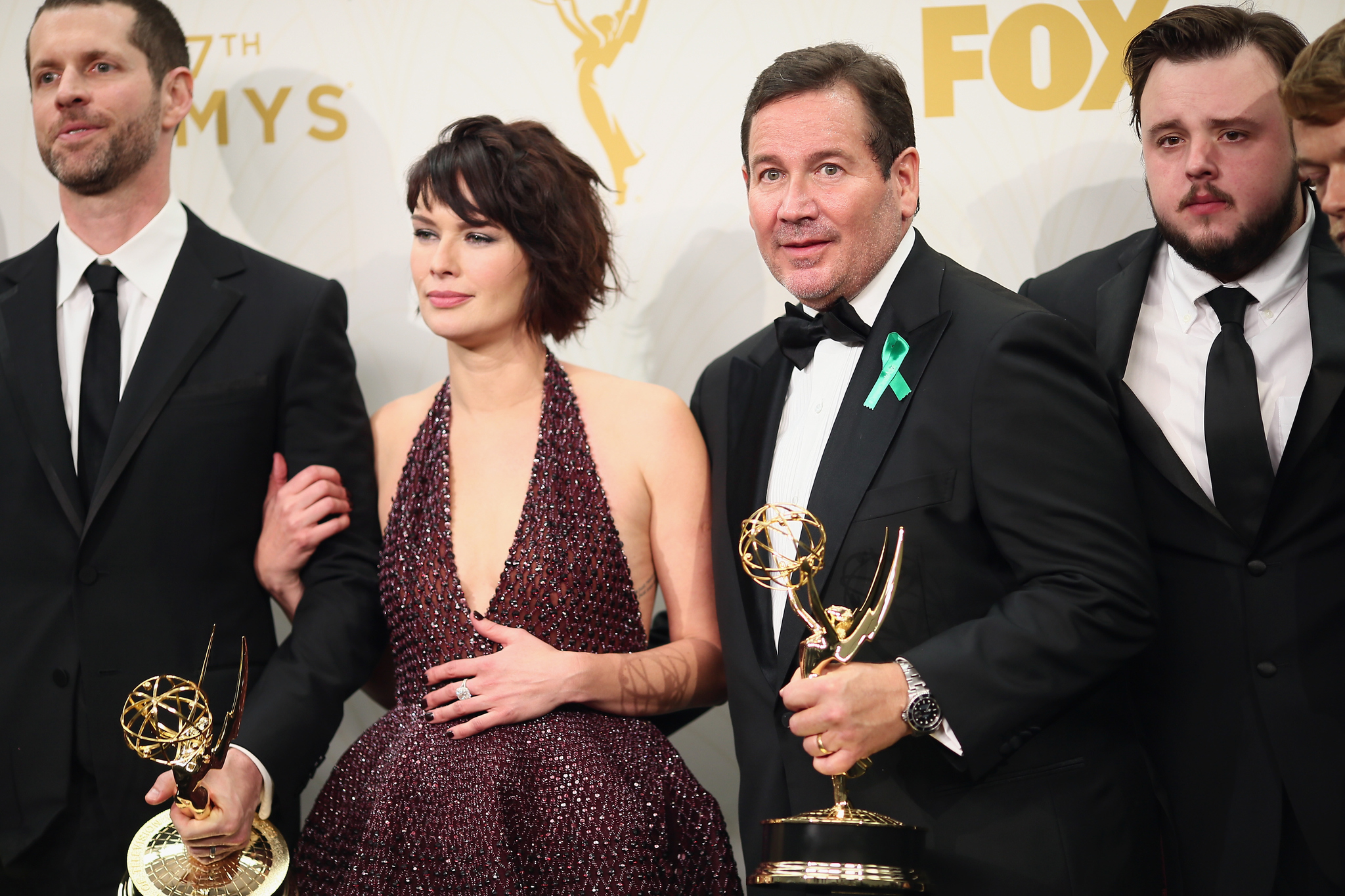 Lena Headey is a British actress, she was born in Bermuda, to parents from Yorkshire, England, where she was also raised. She is the daughter of Sue and John Headey, a police officer. Headey is best known for her appearances in The Brothers Grimm (2005), Possession (2002), and The Remains of the Day (1993). Headey stars as Queen Gorgo, a heroic ... 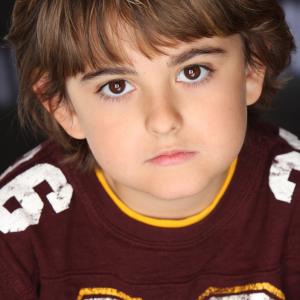 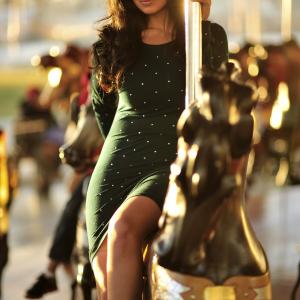 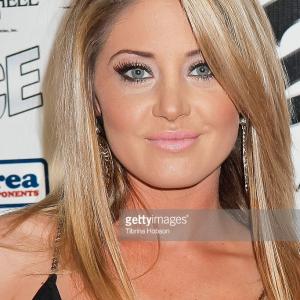