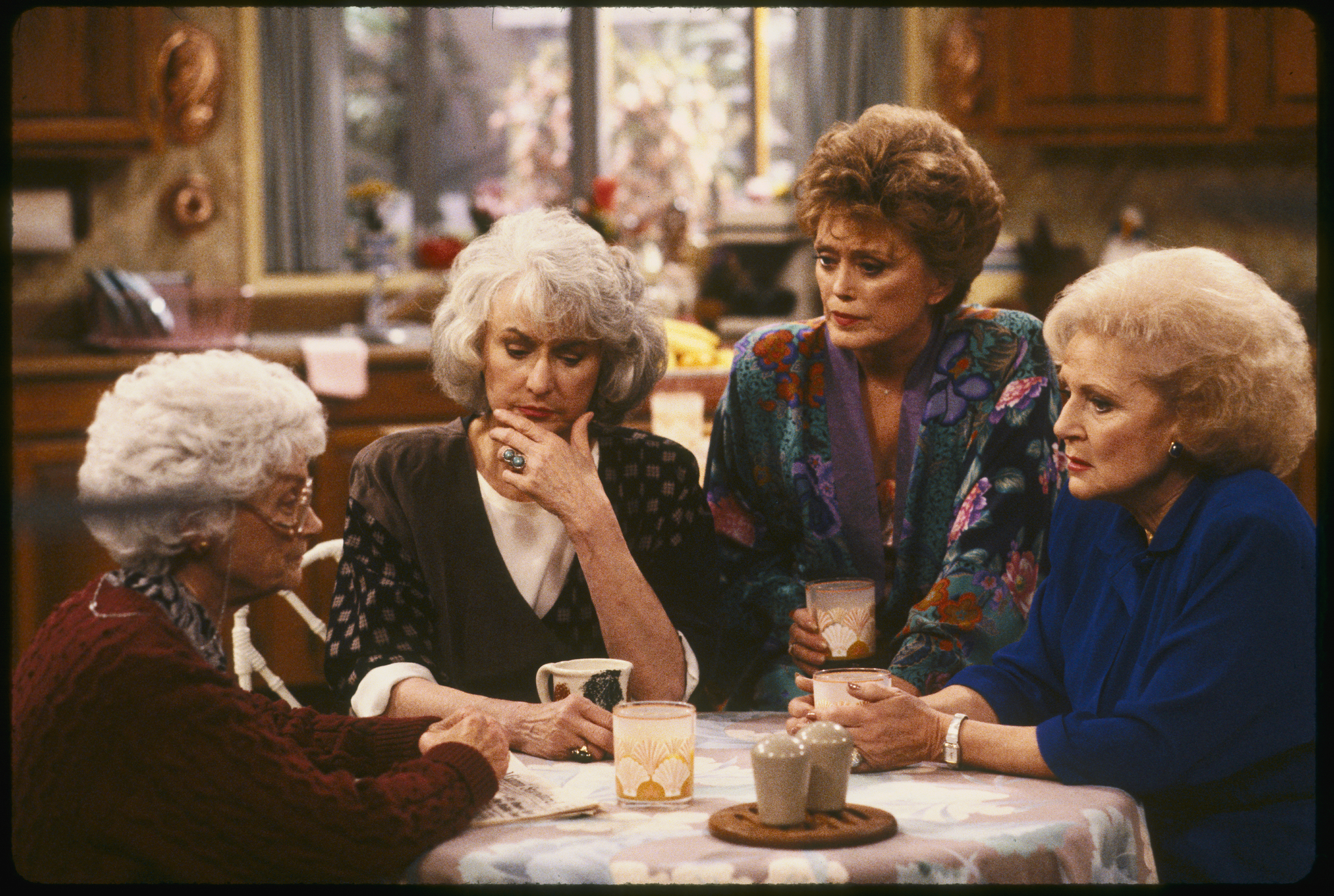 Actress-comedienne Bea Arthur was born on May 13, 1922 in New York City to a Jewish family. She grew up in Maryland where her parents ran a dress shop. By the time she was 12 years old, she grew to be 5'9" and was the tallest girl in her school. She earned the title "wittiest" girl in her school, but Bea's family was not in show-business and she ... 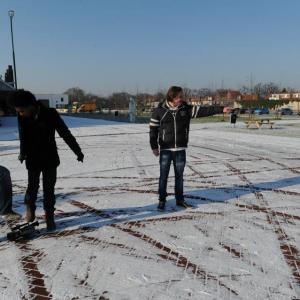 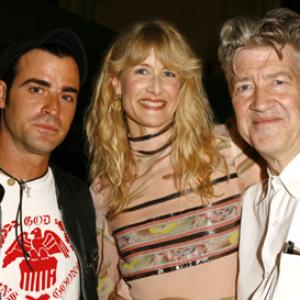 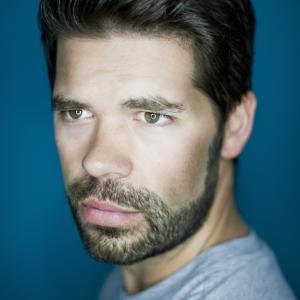