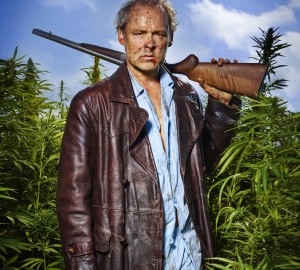 Dutch actor Marcel Hensema was born on April 16, 1970. He studied at the drama school of Maastricht. Hensema collaborated on more than 70 film and television productions at home and abroad. On the big screen, he played leading roles in many award-winning movies. For his role as the manager of Herman Brood in 'Wild Romance', he received the Golden ... 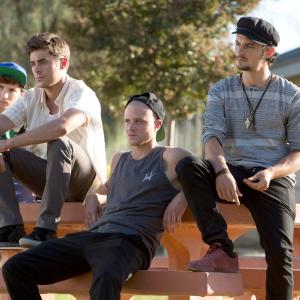 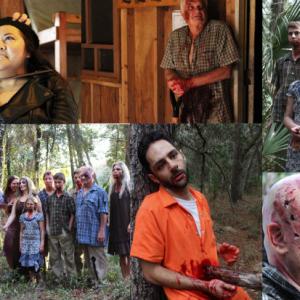 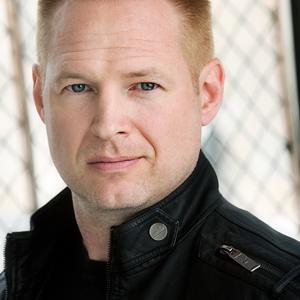