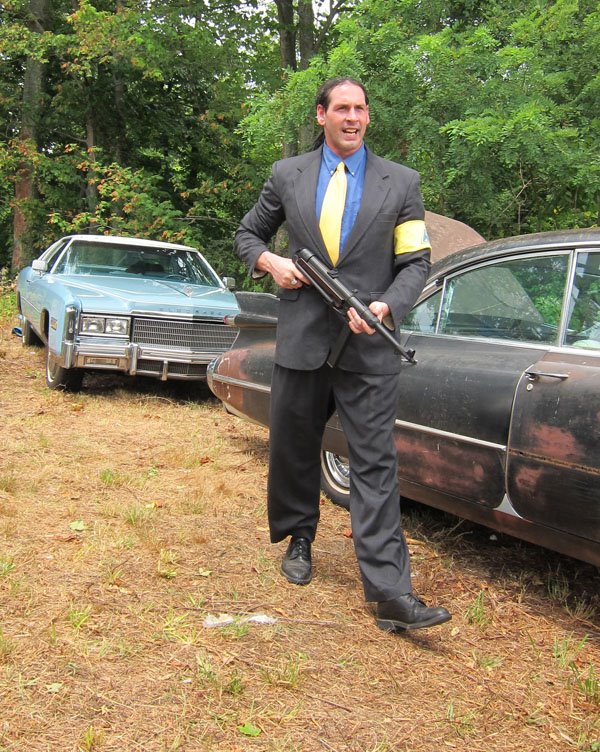 Benjamin Jason wood was born in Peekskill NY in 1974. Growing up a tall lanky kid he grew up being bullied and picked on up until high school. Benjamin developed a passion for professional Wrestling and in 1998 joined a training school that lead the way into the industry becoming a professional in 2000. In 2003 he was invited to the WWE ... 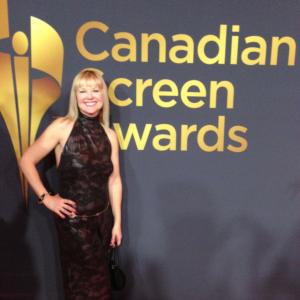 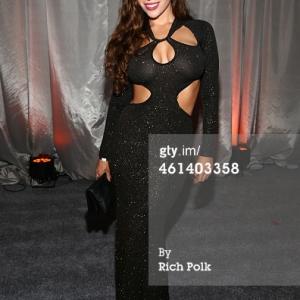 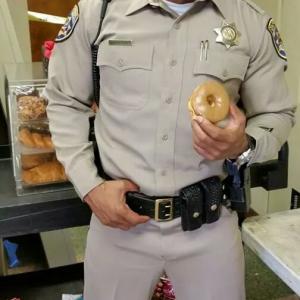