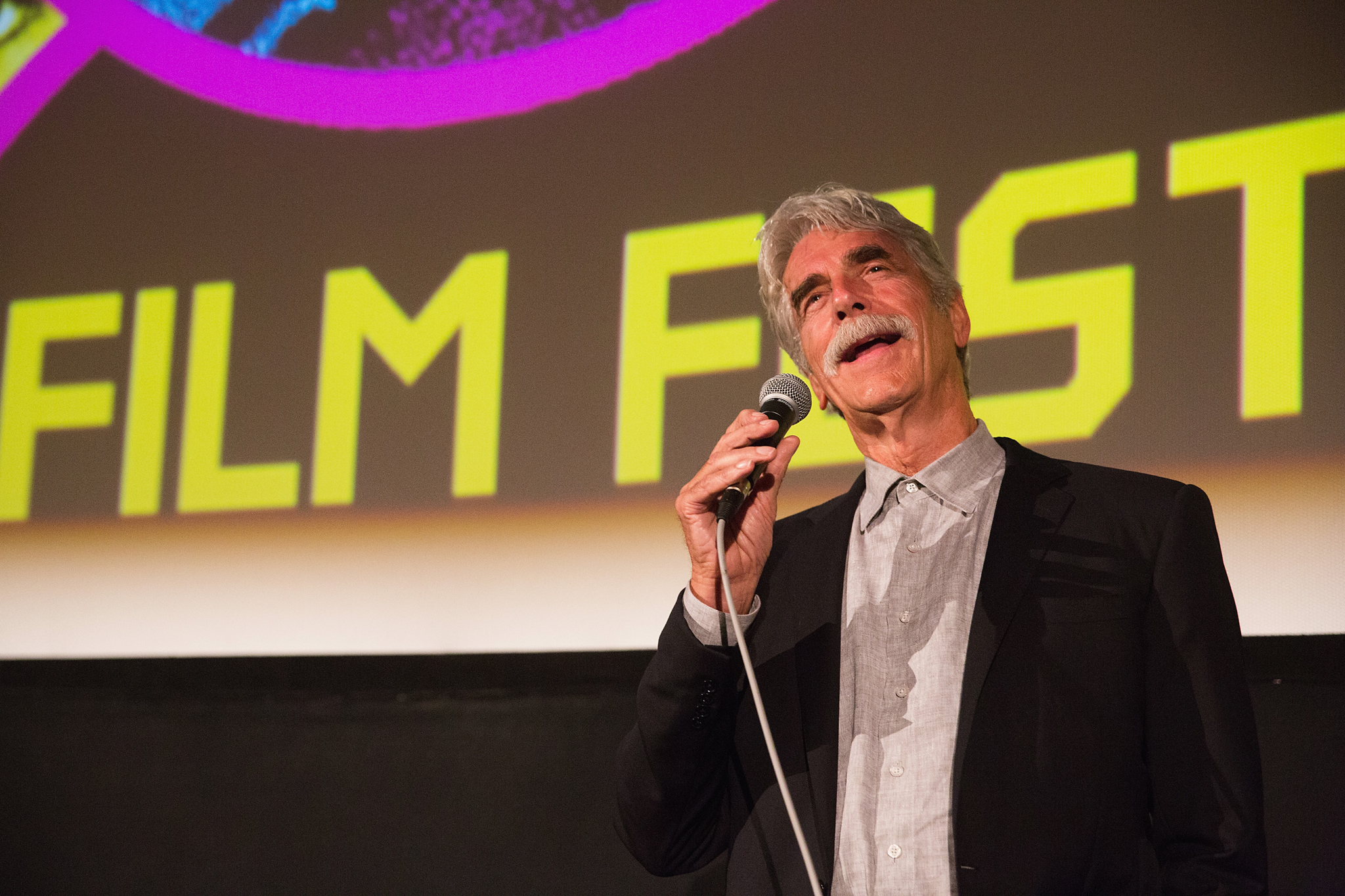 Tall, thin, wiry Sam Elliott is the classic picture of the American cowboy. Elliott began his acting career on the stage and his film debut was in Butch Cassidy and the Sundance Kid (1969). Although his future wife, Katharine Ross co-starred in the film, the two did not meet until they filmed The Legacy (1978) Together. Over the years there would ... 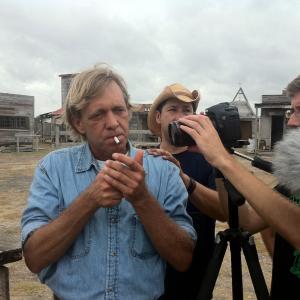 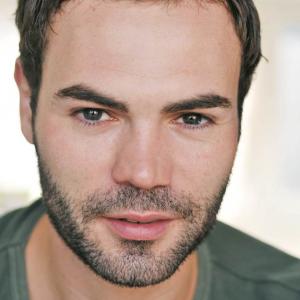