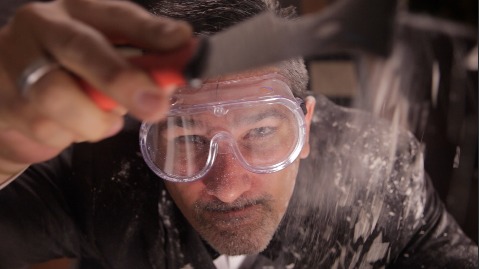 Thomas Haley has been married to the love of his life Amy for over 20 years! Thomas was born and raised in Phoenix, Arizona by a single mother and has one younger brother, Scott Haley. His whole time growing up he was the guy who wanted to make everyone laugh, thinking up silly skits and acting them out. Thomas moved to California when he turned 19... 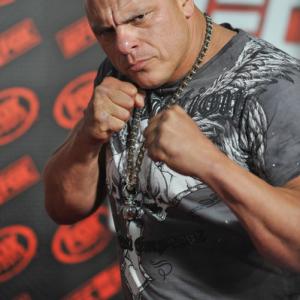 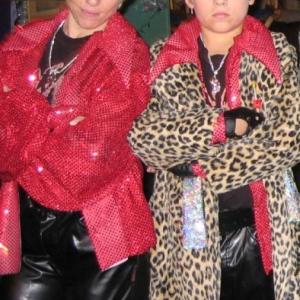 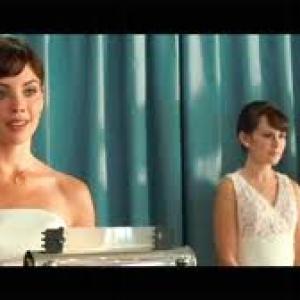