Actor
Eric Petersen was born in the Chicago suburb Hoffman Estates, Illinois. He grew up most of his life in Carol Stream, Illinois. Eric attended Glenbard North High School. He then went to Bradley University in Peoria, Illinois, where he earned a BS degree in Acting. He married actress Lisa Marie Morabito in 2007. They have a daughter named Sophia ... 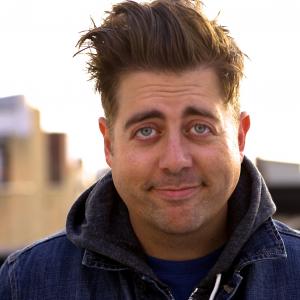 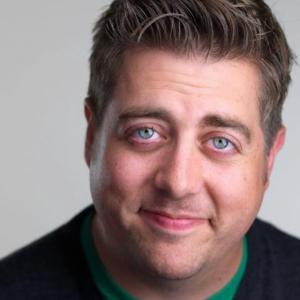 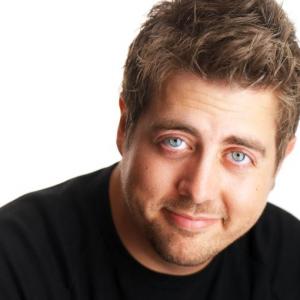 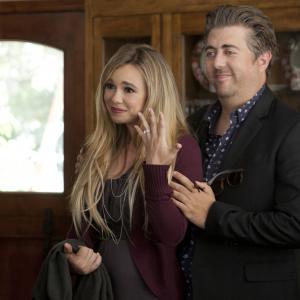 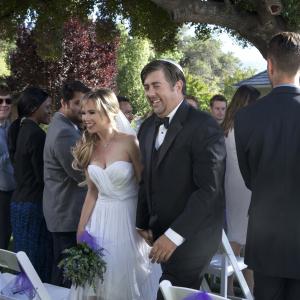 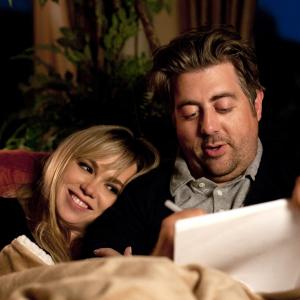