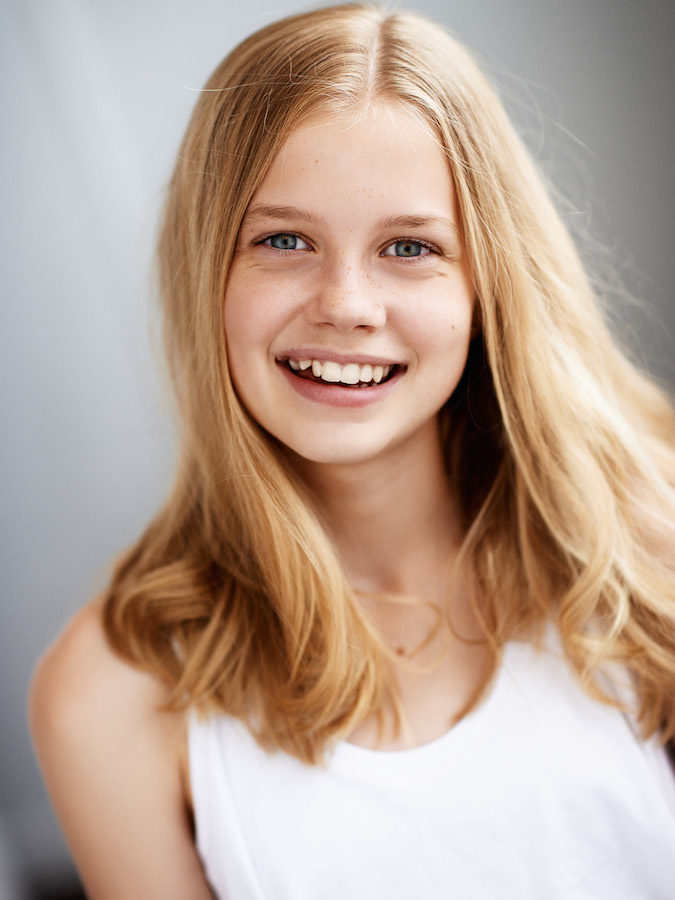 From a creative family, Angourie began her career in Perth, Western Australia with several short films and national television commercials. She first came to industry attention with her work on Zak Hilditch's short film Transmission. Angourie travelled with the film to a number of festivals including the Tribeca Film Festival in New York and was ... 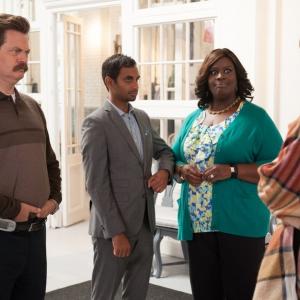 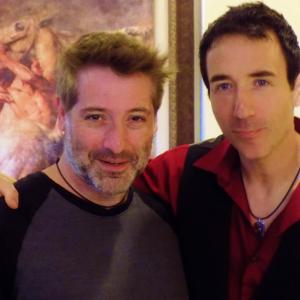 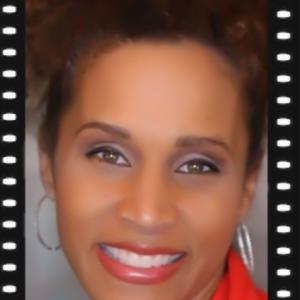