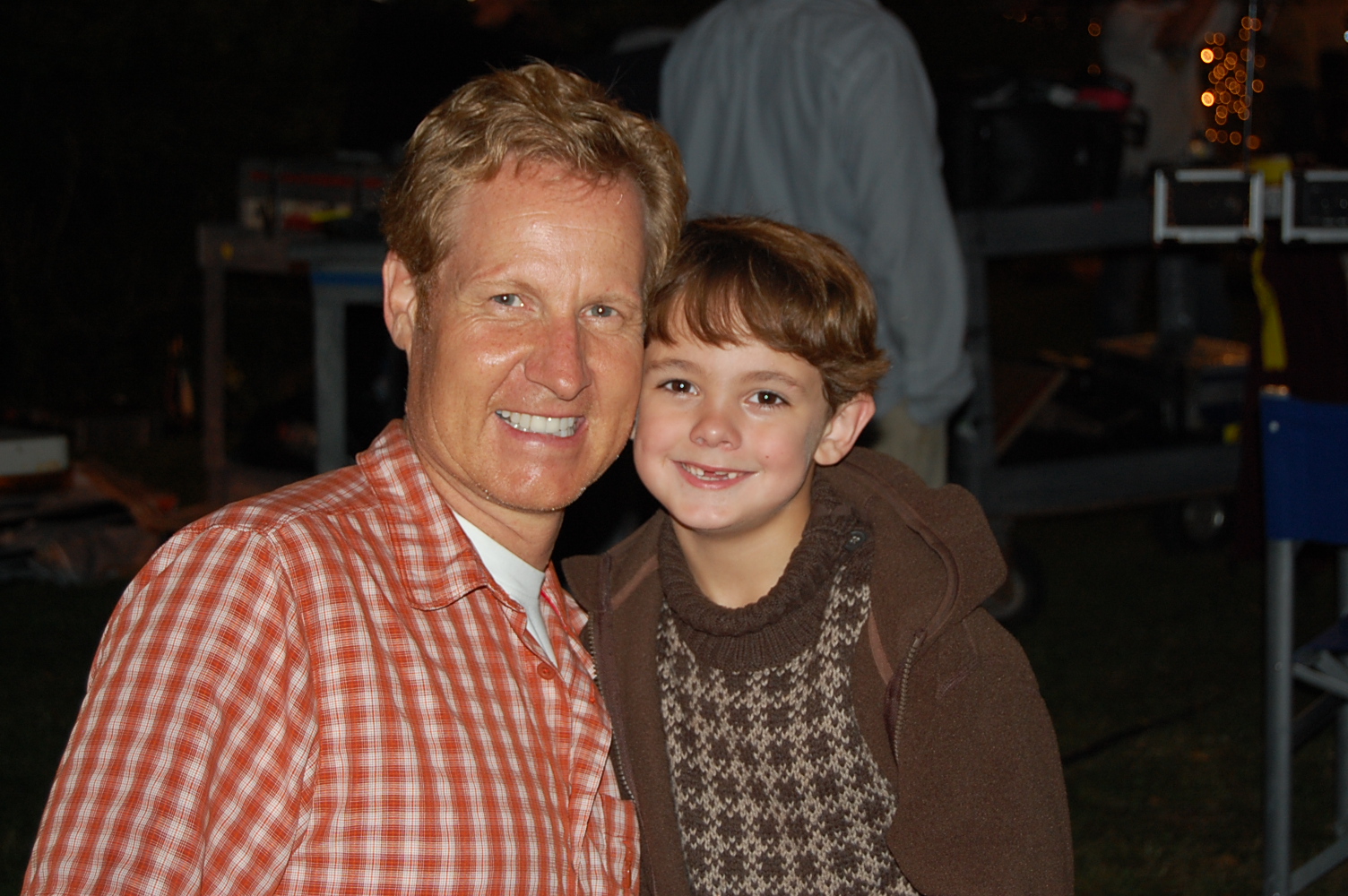 Max Charles is a child actor who is already an industry veteran having landed coveted roles on and off the big screen and working with some of Hollywood's most respected and acclaimed actors, writers and directors. Most recently, he starred opposite Emmy-award winning actor Ty Burrell as the voice of Sherman in the DreamWorks animated box office ... 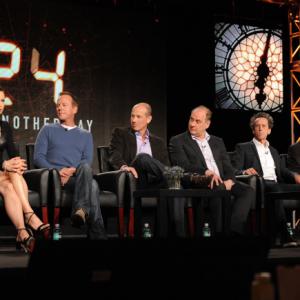 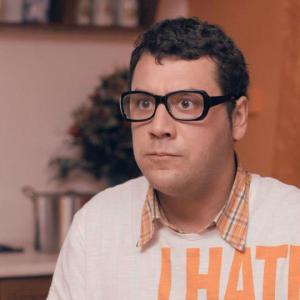 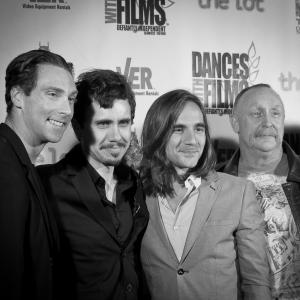