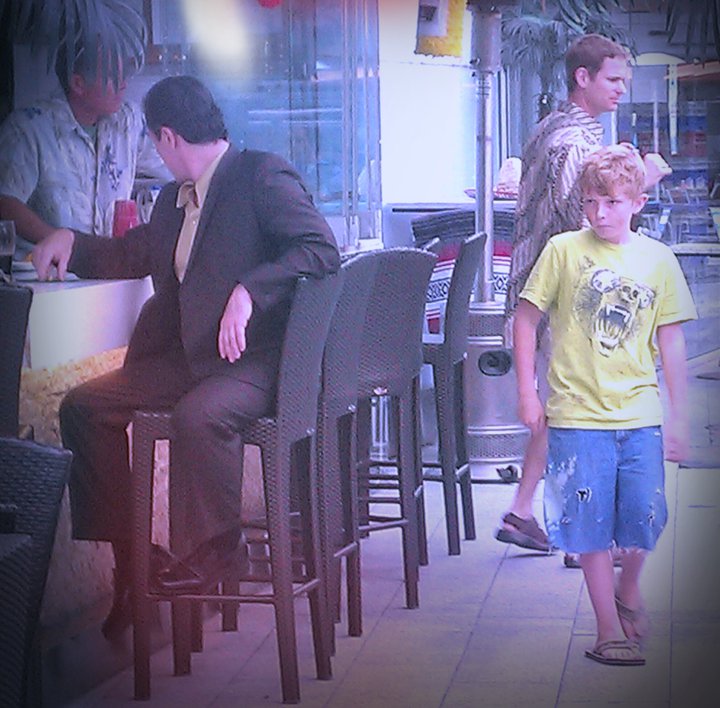 An actor known for his all-American boyish charm, Ethan is most widely recognized in his role as "Wallace Jenkins" on the 1960's family-friendly, drama, "Granite Flats" (2013-). He has several short films credited in his filmography, most notably as "Arrow" the Oliver-esque story of redemption for a boy pick-pocket and his mentor in "Eddie and ... 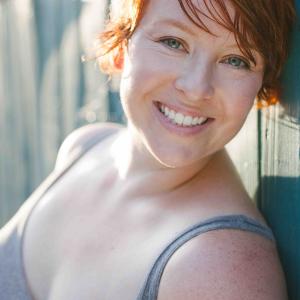 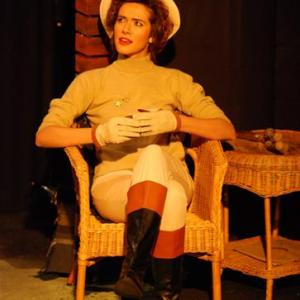 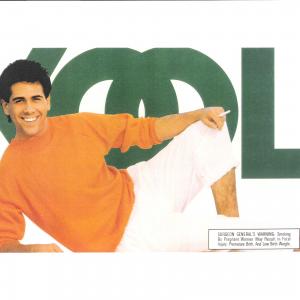