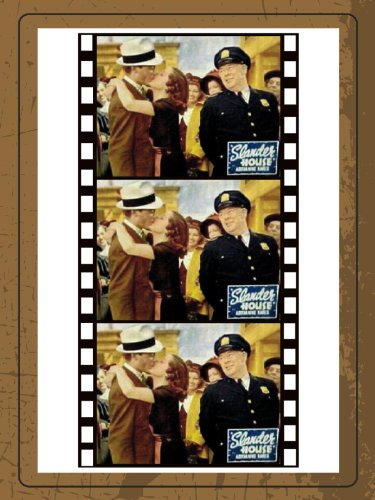 Dour-faced US character player in films for more than two decades from 1923, often in portrayals of peace officers such as judges and lawmen. Even at his most elderly, he could frequently be seen as a white-haired, uniformed policeman - often affecting an Irish accent to boot. 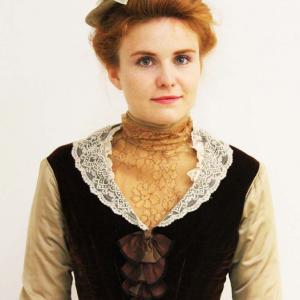 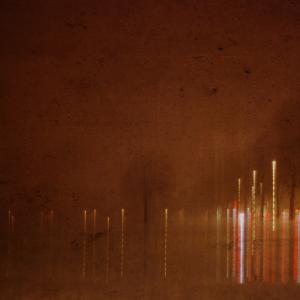 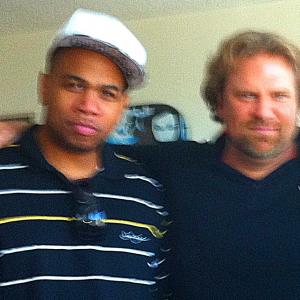