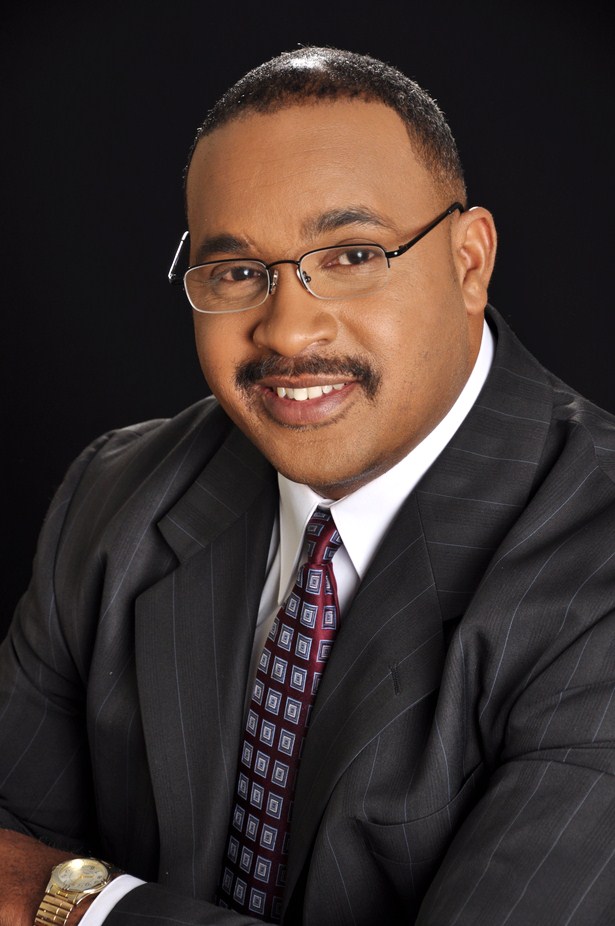 Born in South Boston, VA. He launched his acting and entertainment career in 1991 as a powerful young baritone vocalist performing in musical faith-based stage plays throughout the DMV area and later to travel to Eastern Europe to perform evangelical music and share the Gospel message to hundreds in Romania, Moscow and Hungary in 1992. Since ... 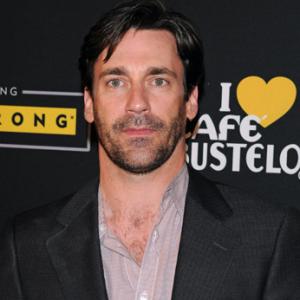 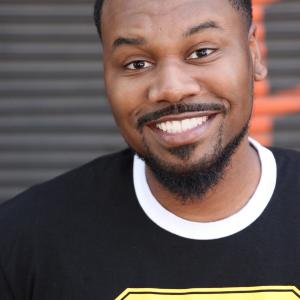 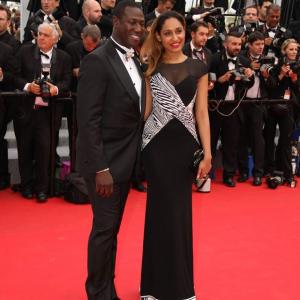