Actress, Soundtrack
Jan Hooks is better remembered for her five-year run on Saturday Night Live (1975) (1986-91) on the series she impersonated actress ranging from Bette Davis, to Ann-Margret, to Sally Kellerman, to Jodie Foster. After she left the show, she was proposed by Linda Bloodworth-Thomason to replace Jean Smart on CBS's Designing Women (1986). She accepted... 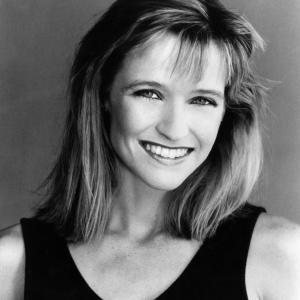 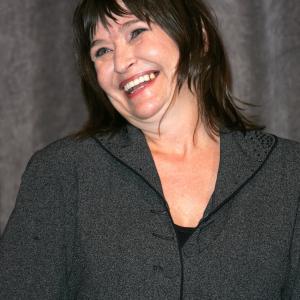 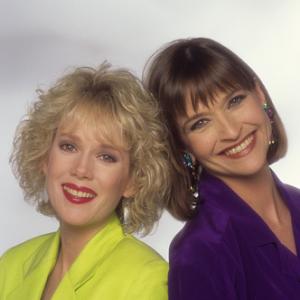 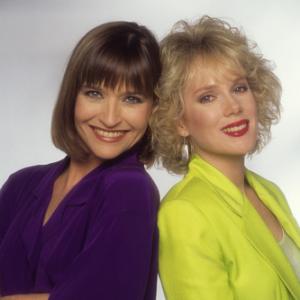 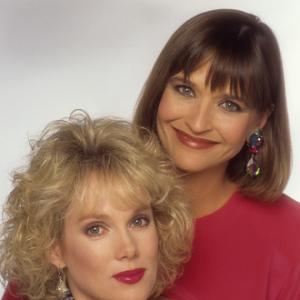 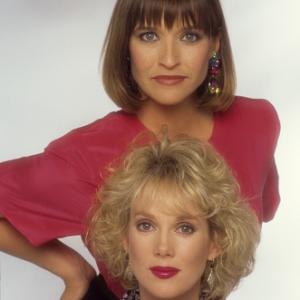 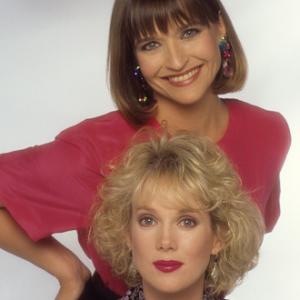 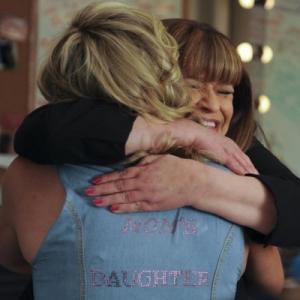 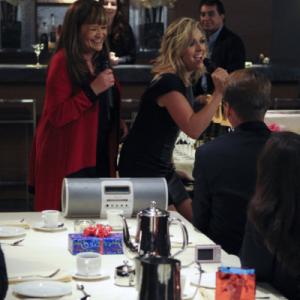 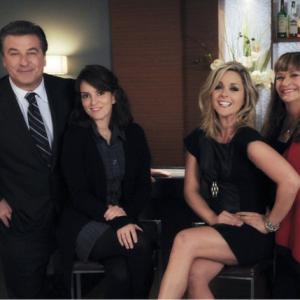 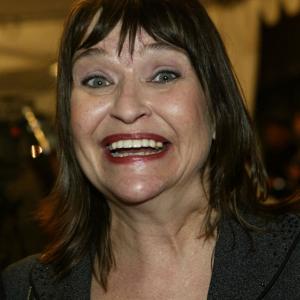