Actor, Soundtrack
Following a brief teaching career, Michael Hordern made his stage debut in 1937. He made his film debut in 1939, but his career was stalled by WWII. He resumed his acting career in 1946, both in theatre and films. He hit his stride in the 1960s playing befuddled characters, particularly stuffy public officials. He was knighted in 1983. 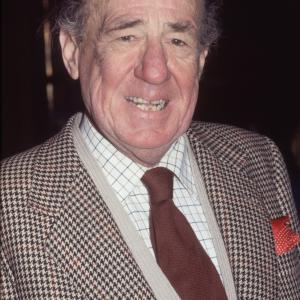