Still of Justine Bateman and Scott Valentine in Family Ties (1982) 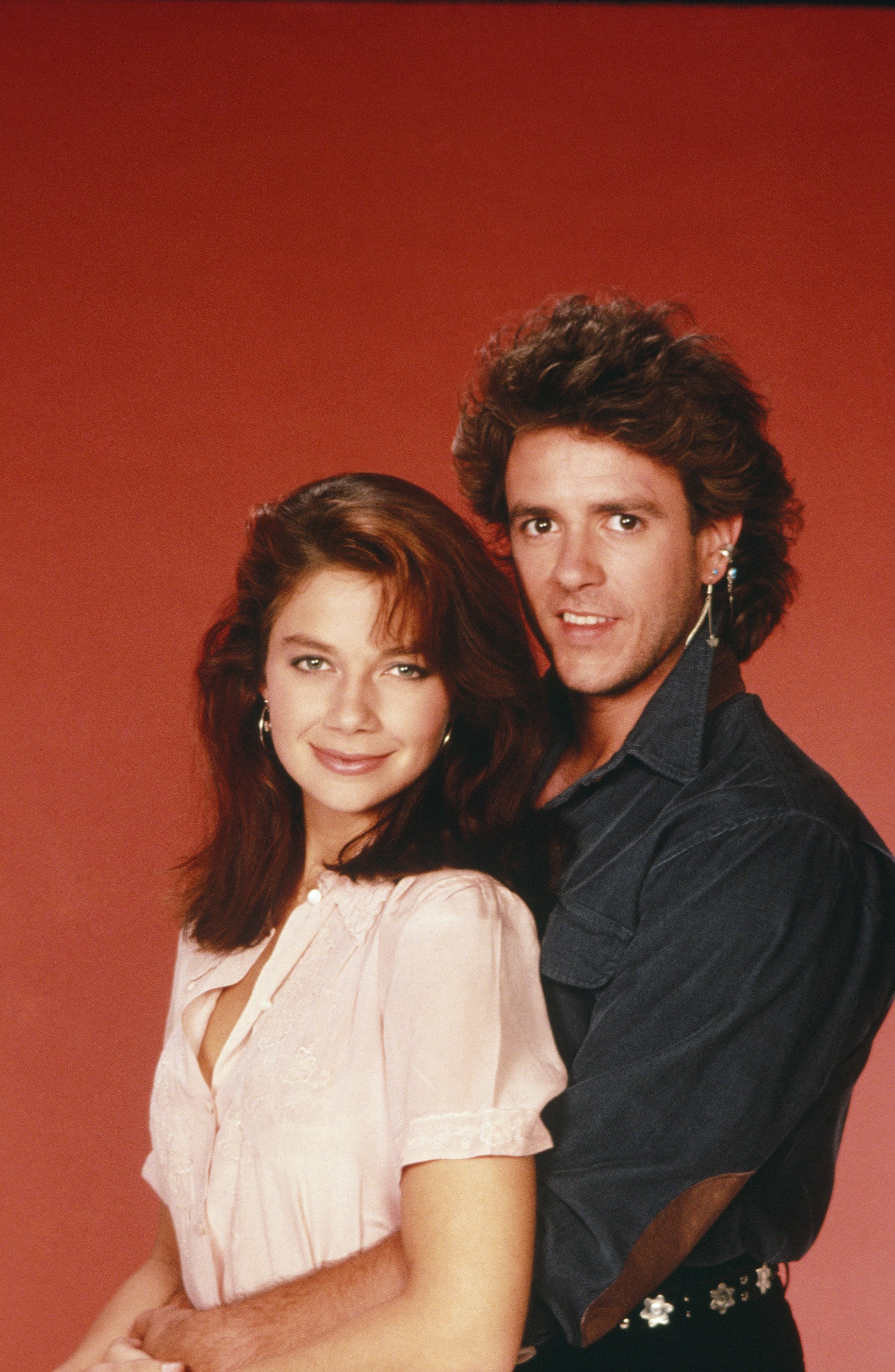 Bateman was born in Rye, New York. Her younger brother is actor/director Jason Bateman. Bateman played the role of superficial Mallory Keaton on the television sitcom Family Ties from 1982 to 1989, for which she was nominated for two Emmy Awards and a Golden Globe Award. Bateman hosted an episode of Saturday Night Live during its 13th season in ... 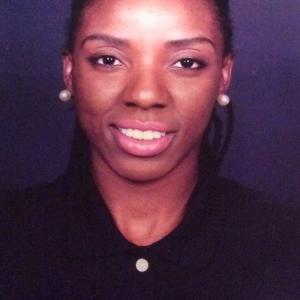 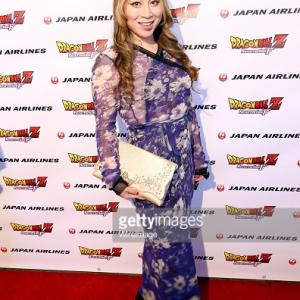 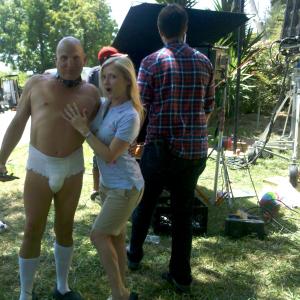