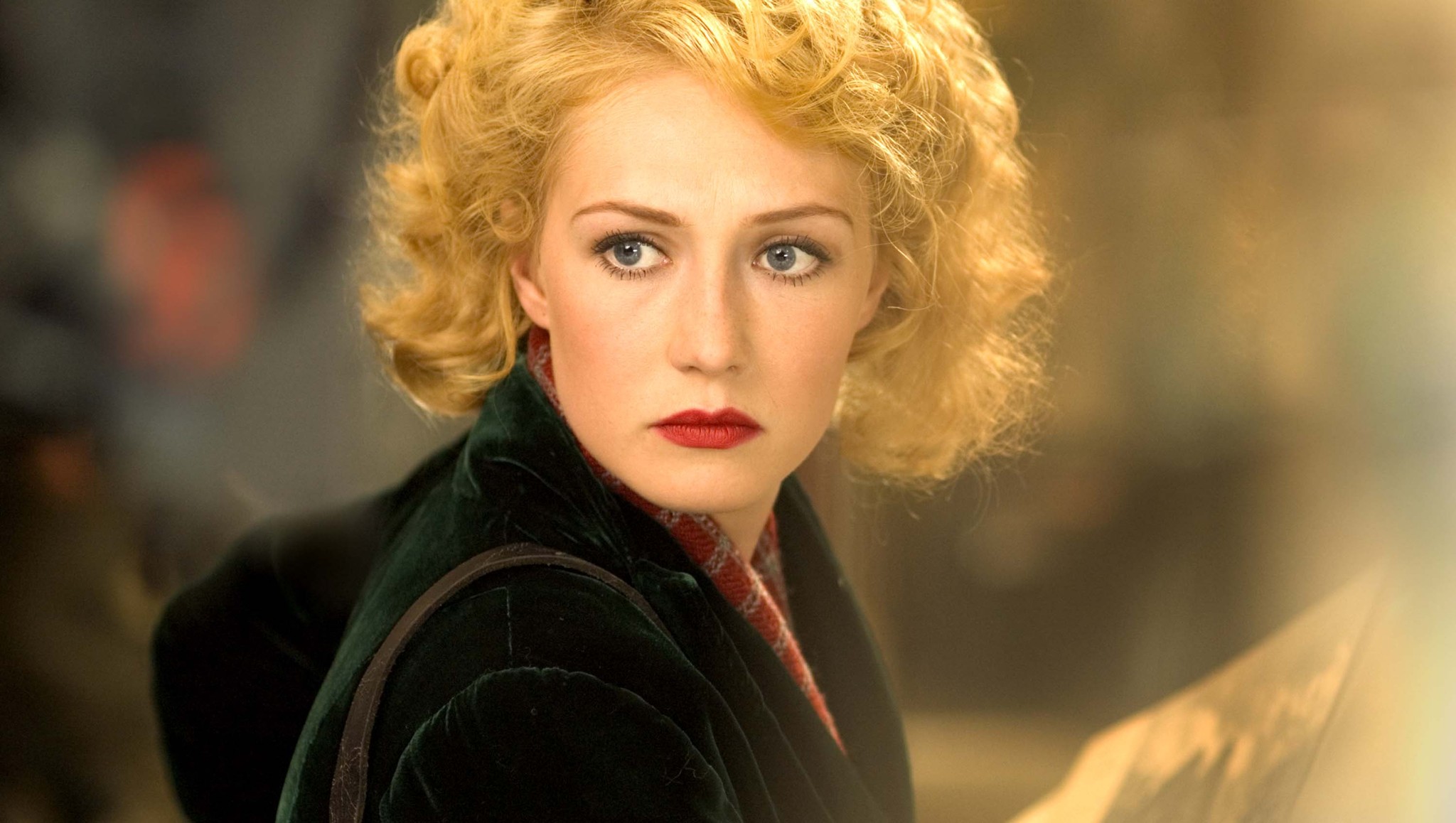 Carice Anouk van Houten was born in Leiderdorp (near Leiden) on 5 September 1976. Her parents are Margje Stasse, who is on the board of Dutch educational TV, and writer and broadcaster Theodore van Houten. She is the elder sister of actress and designer Jelka van Houten. Her paternal grandmother was Scottish. When she was five, her father took her... 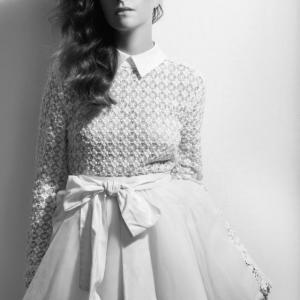 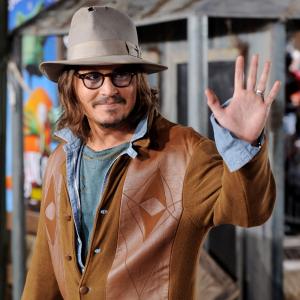 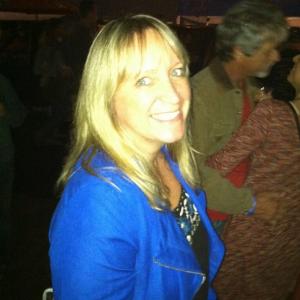