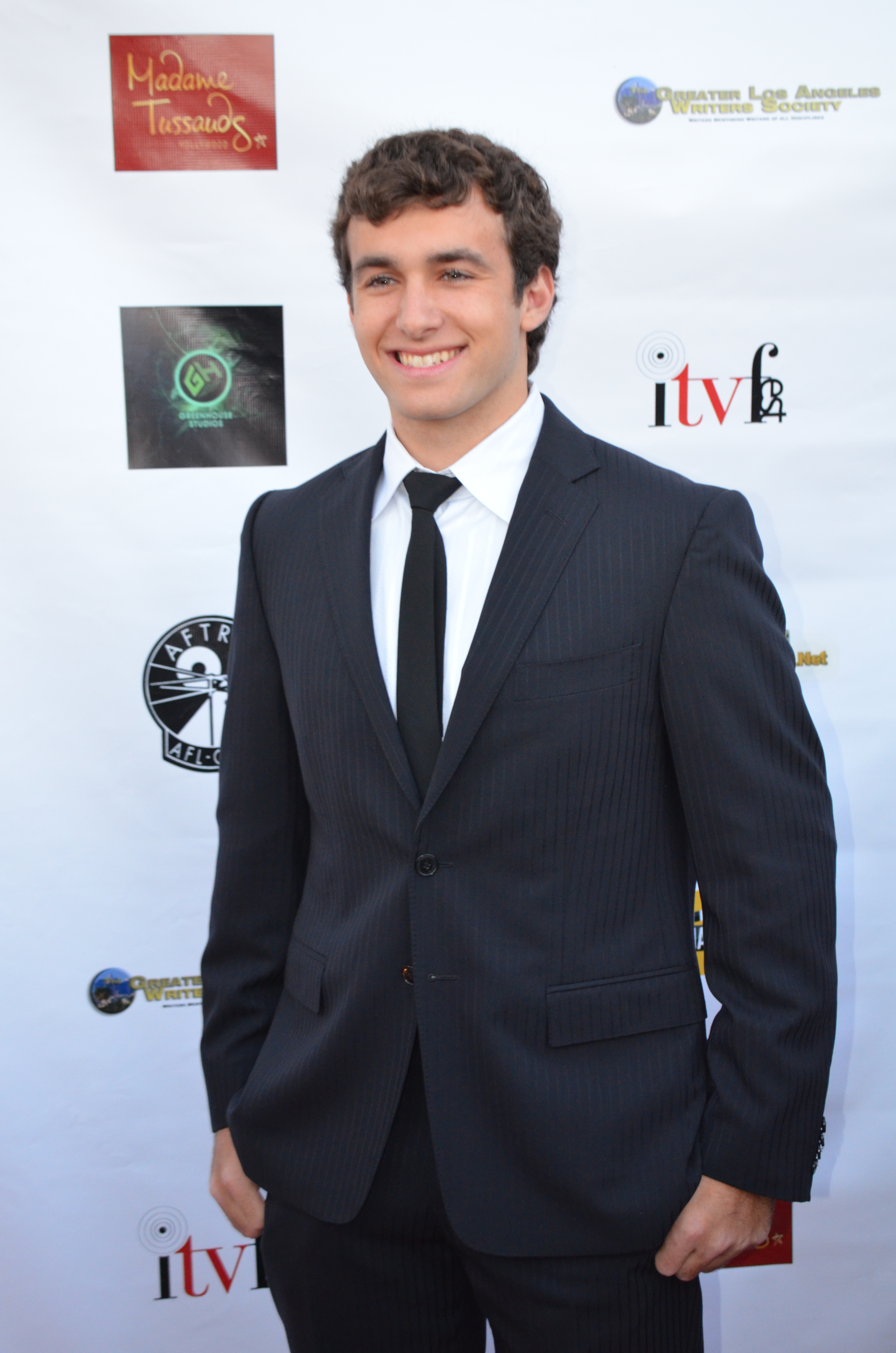 Matthew, born and raised on the East Coast, began modeling with the Wilhelmina Modeling agency in New York, at the age of two months. By age 10, due to his talent as well as his professionalism, not only was he considered a top child model, called upon constantly for magazines, clothes and toy boxes, as well as various commercials, he had already ... 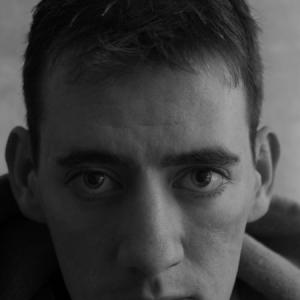 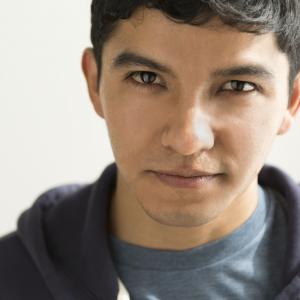 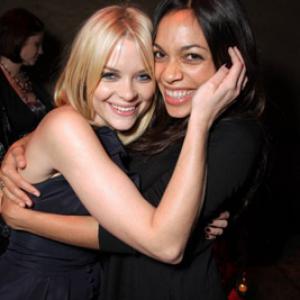