Director, Writer, Producer
Stanley Kubrick was born in New York, and was considered intelligent despite poor grades at school. Hoping that a change of scenery would produce better academic performance, Kubrick's father Jack (a physician) sent him in 1940 to Pasadena, California, to stay with his uncle Martin Perveler. Returning to the Bronx in 1941 for his last year of ... 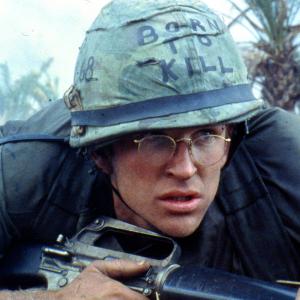 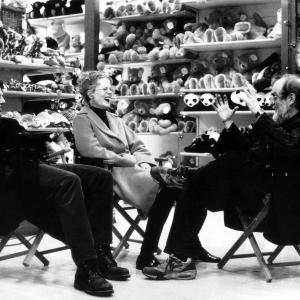 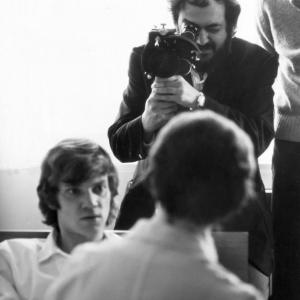 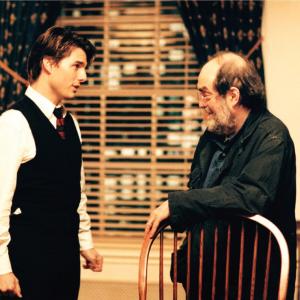 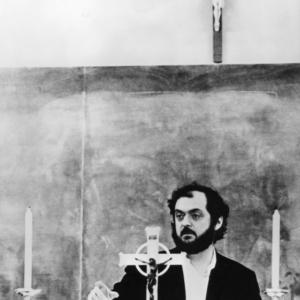 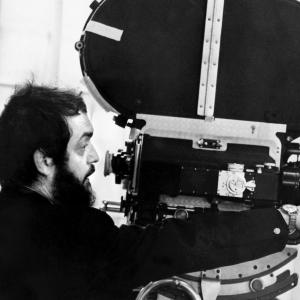 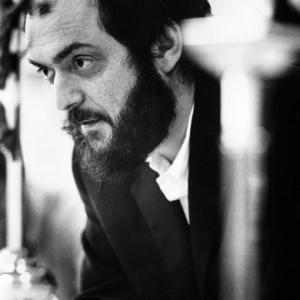 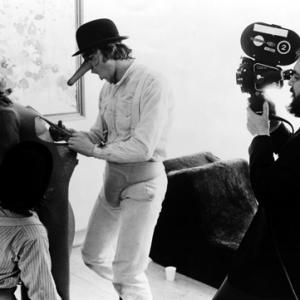 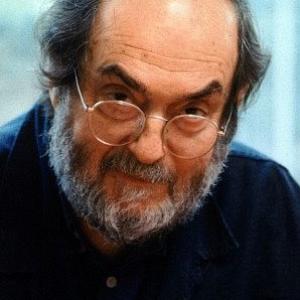 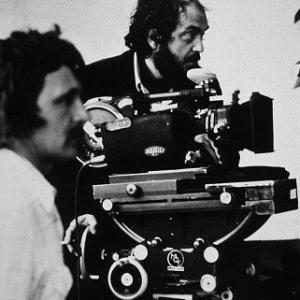 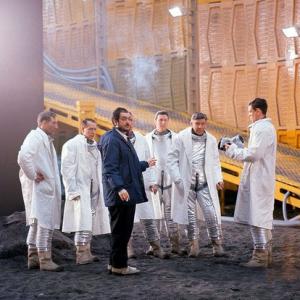 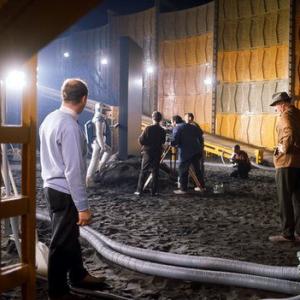 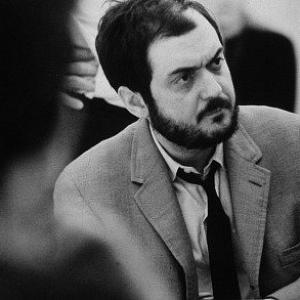 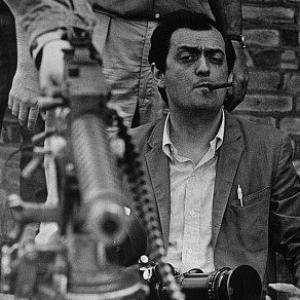 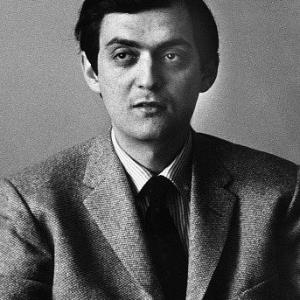 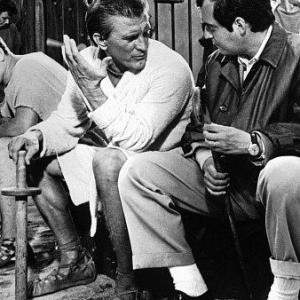