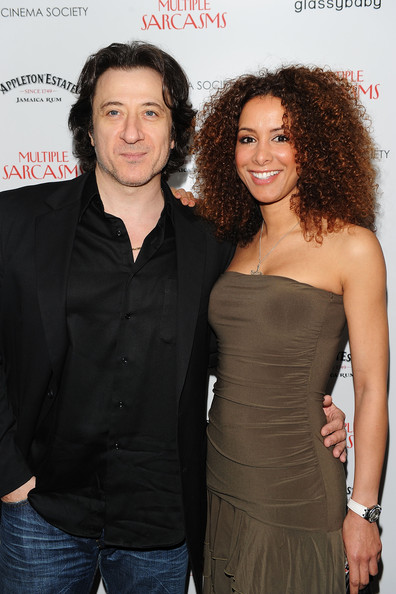 Yvonne Maria Schaefer is an actress and a film producer, living in New York City. She was born and raised in Frankfurt Main Germany. As a child she began her career as a model and actress and studied ballet, while also acting in theatre productions. Later on Yvonne Maria Schäfer worked internationally. In the 1990's meanwhile studying at the Goethe... 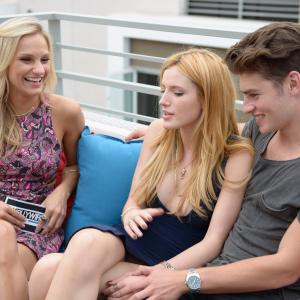 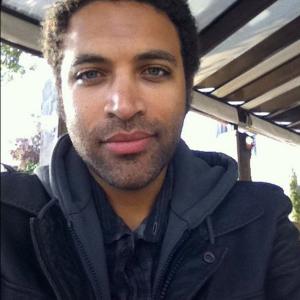 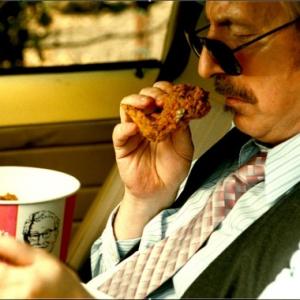