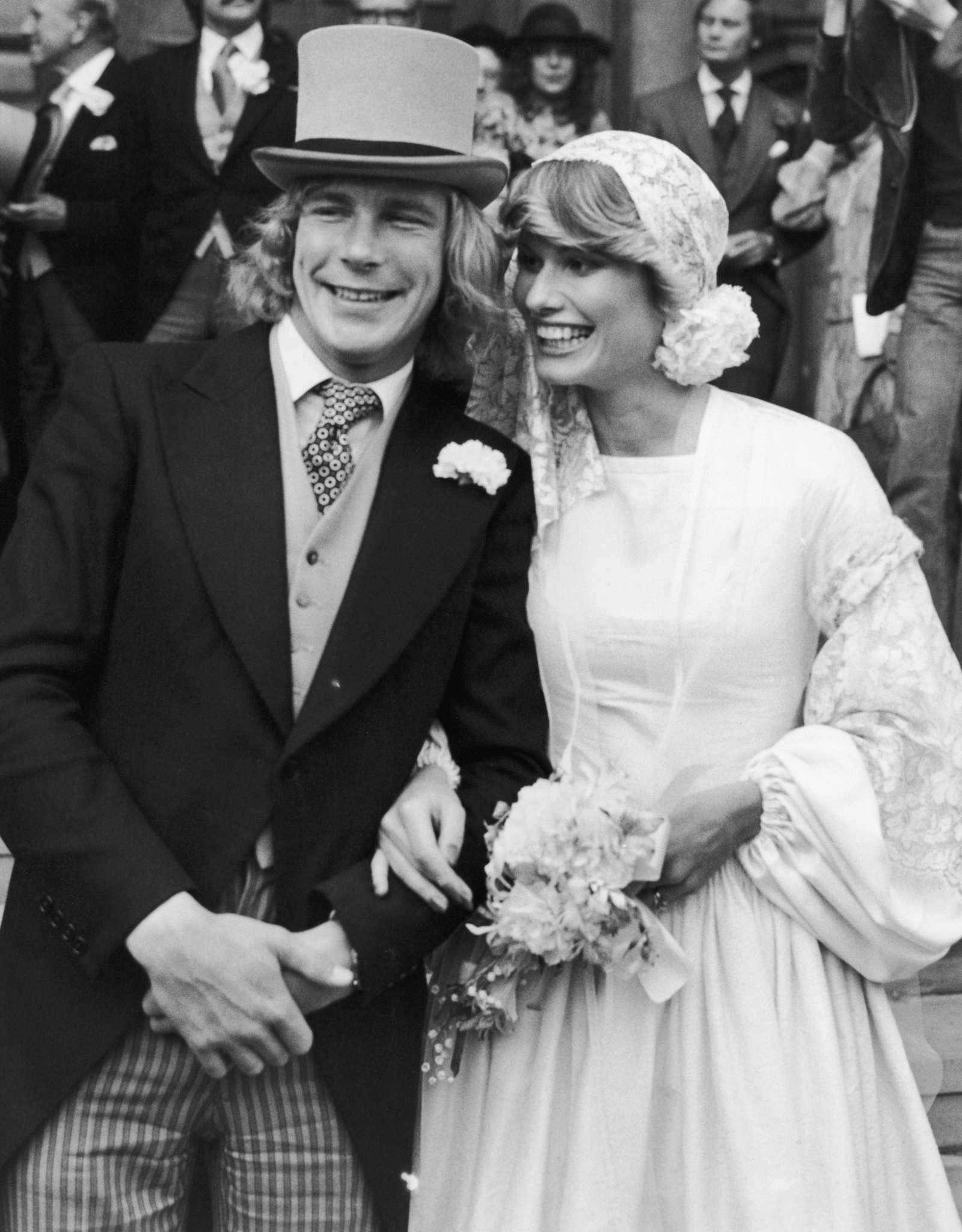 James Hunt was known as Hunt The Shunt for his many accidents in lower formulas. He started his F1 career in 1973, driving for the maverick Hesketh team. Known for its wild parties and eccentric attitude, Hesketh wasn't taken too seriously by rival teams, but after competitive outings in 1974 and 1975, including a win in the Dutch Grand Prix and ... 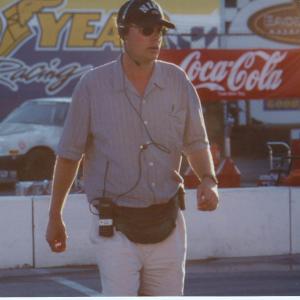 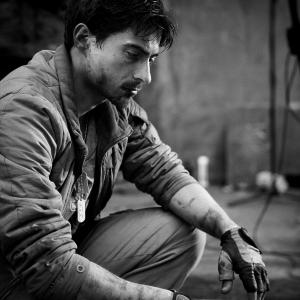 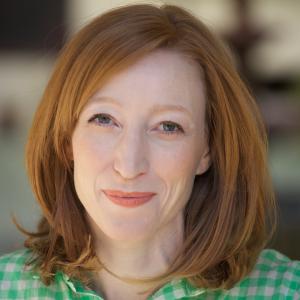