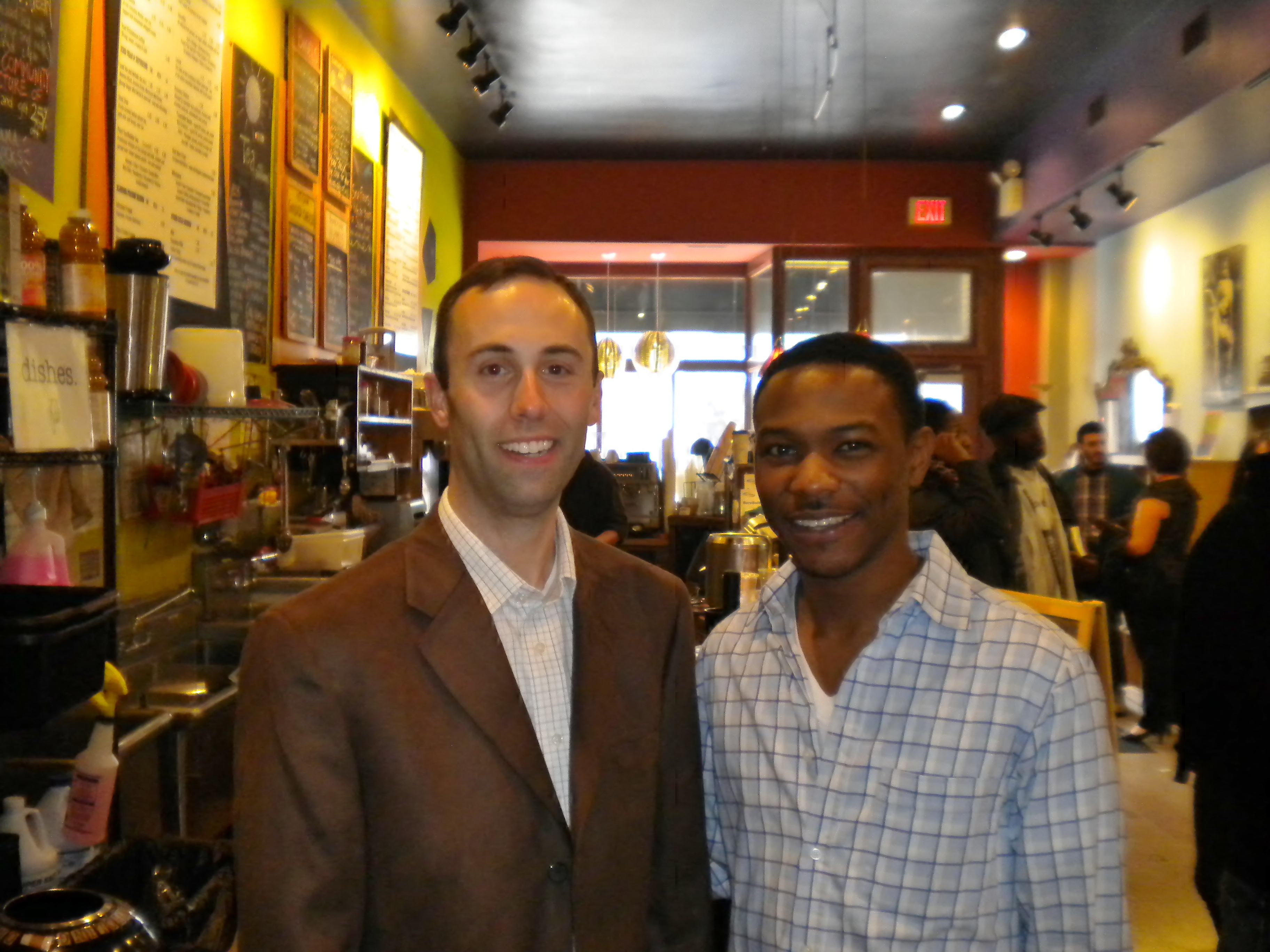 Born January 25, 1979 in Norristown, Pennsylvania, Bill began his work in the arts and entertainment industry at a young age. During his youth, he studied creative writing with renowned author and screenwriter Sonny Sykes. A state champion musician during his time as a student at Wissahickon High School in Ambler, Pennsylvania, Bill also performed... 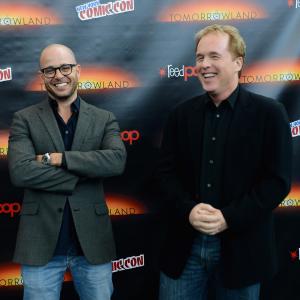 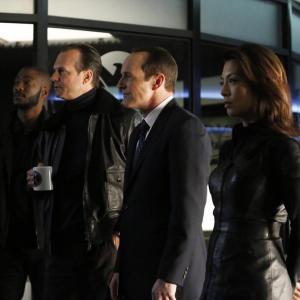 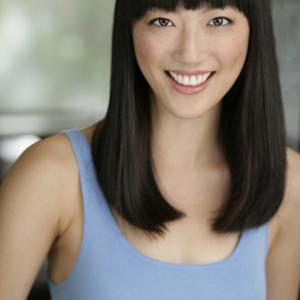