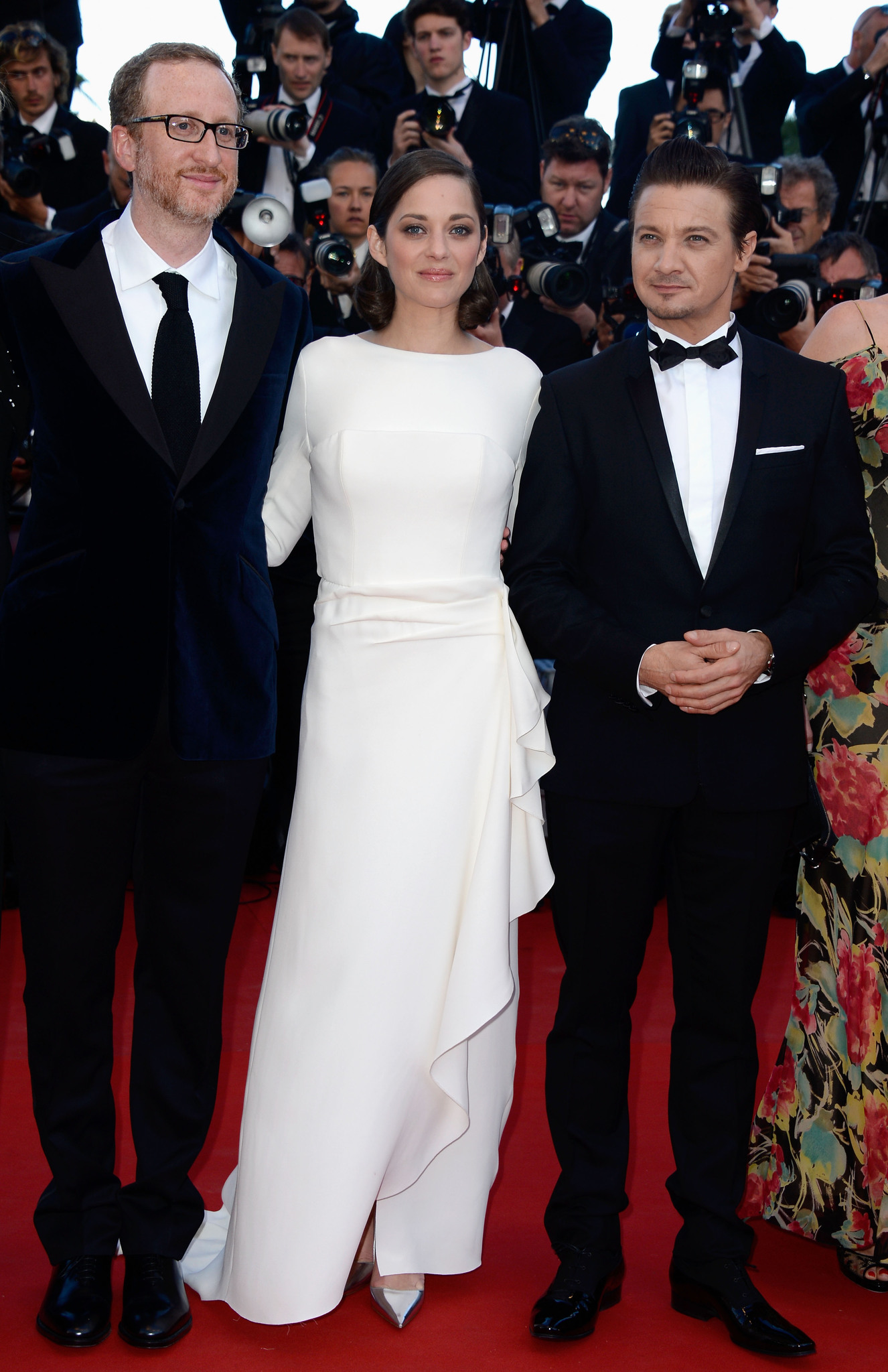 Academy Award-winning Actress Marion Cotillard was born on September 30, 1975 in Paris. Cotillard is the daughter of Jean-Claude Cotillard, an actor, playwright and director, and Niseema Theillaud, an actress and drama teacher. Her father's family is Breton. Raised in Orléans, France, she made her acting debut as a child with a role in one of her ... 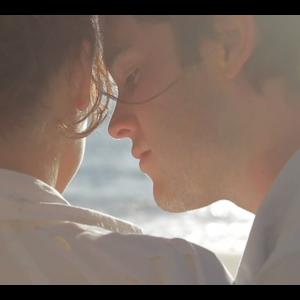 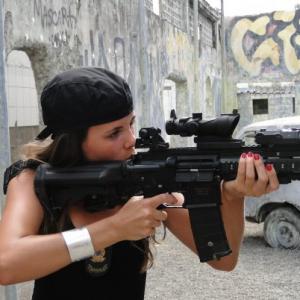 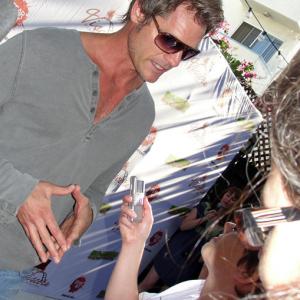