Composer, Music Department, Producer
Silke Matzpohl was born in Germany. She is known for her work on The Rum Diary (2011), Love Happens (2009 ) and When in Rome (2010) She started playing piano at a very young age, and quickly discovered that music is her world. After winning several national and international piano awards she received a scholarship by the age of thirteen and became... 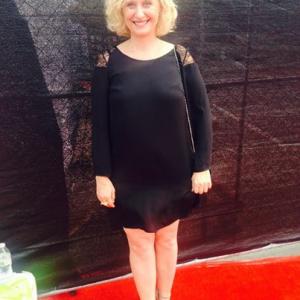 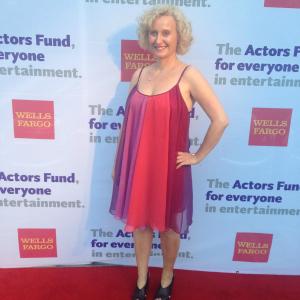 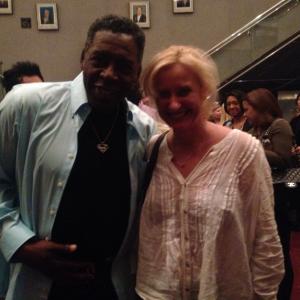 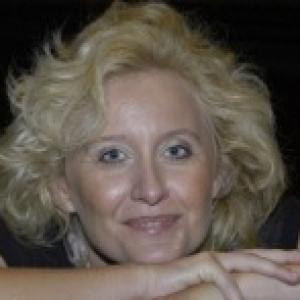 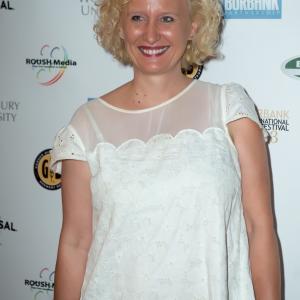 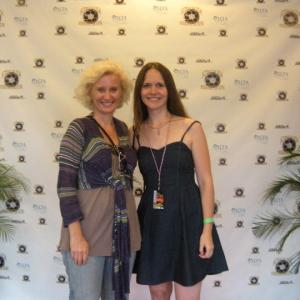 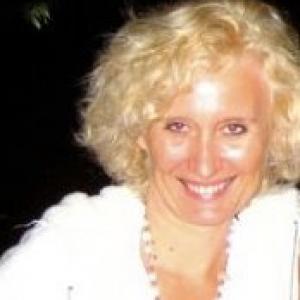 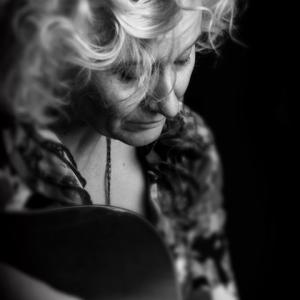 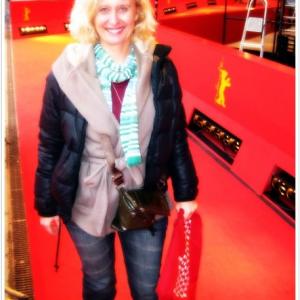 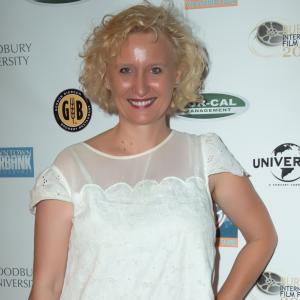