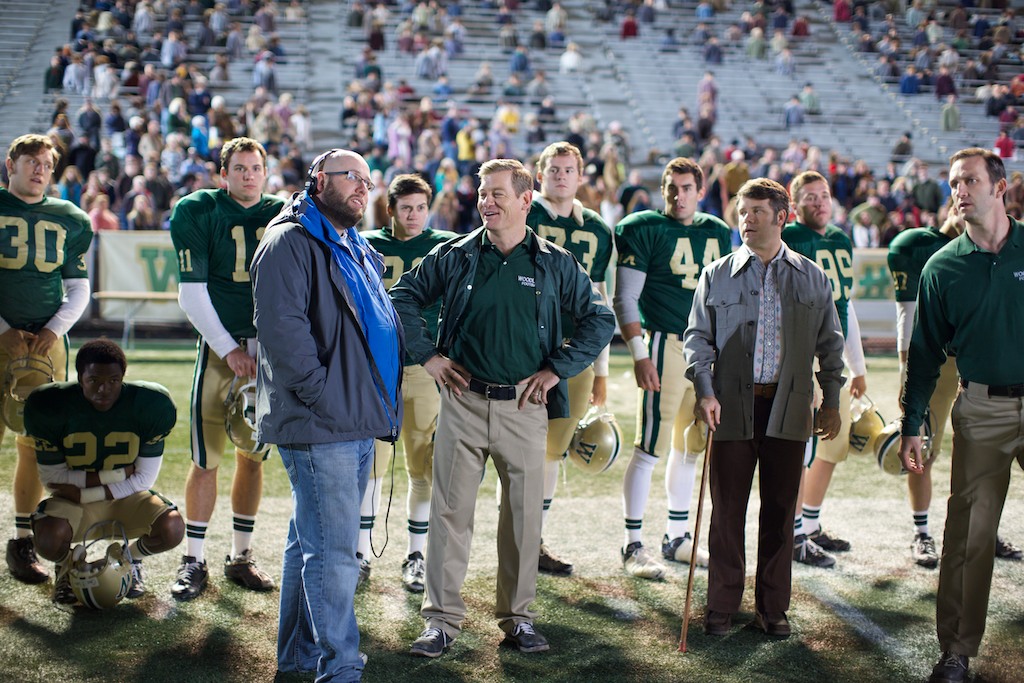 Jon & Andrew Erwin are a directing team that focus on developing and producing unique stories of redemption, faith, and triumph of the human spirit. The duo began their career as teenagers in their hometown of Birmingham, AL, working as camera operators for ESPN. Local games at the university of Alabama soon became a full time career as sports ... 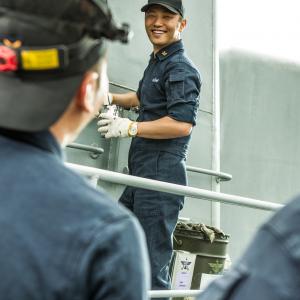 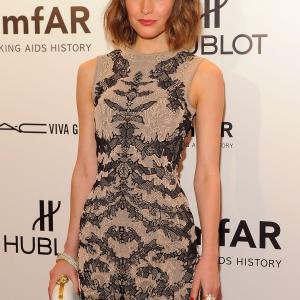 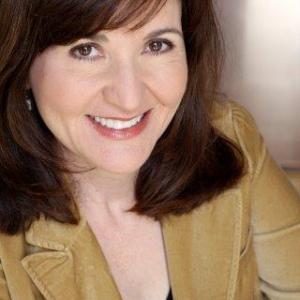