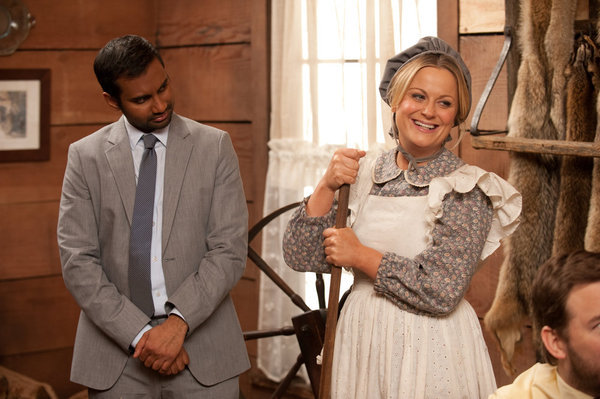 Caption: Still of Amy Poehler and Aziz Ansari in Parks and Recreation (2009)

Aziz Ansari was born in Columbia, South Carolina, to Fatima, a medical office worker, and Shoukath, a gastroenterologist. His family is from Tamil Nadu, India. He graduated from NYU as a business major in 2004. He studied at the South Carolina governors school of science and mathematics. He previously attended the Bennetsville Academy which was in... 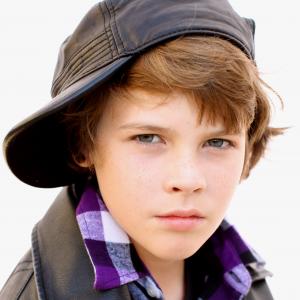 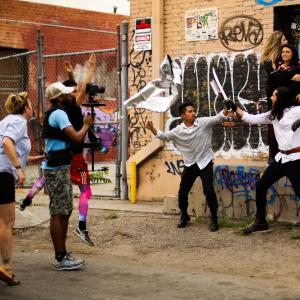 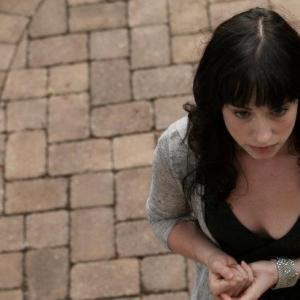