Actor, Producer, Writer
Born in Chula Vista, California, Gabriel Iglesias is the youngest of six children, raised by a single mother. Growing up, the family lived in Section 8 housing in Long Beach, CA. It was during his childhood that he developed a strong sense of humor to deal with the obstacles he faced. In 1997, he set out to hone his comedic skills, and performed ... 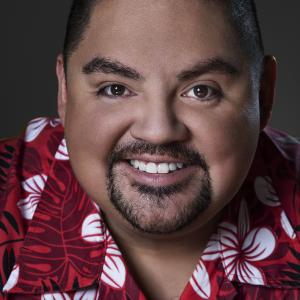 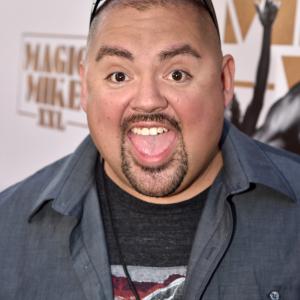 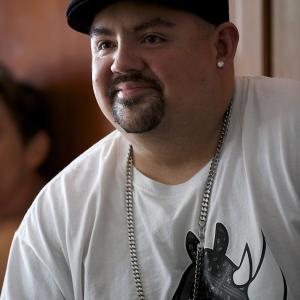 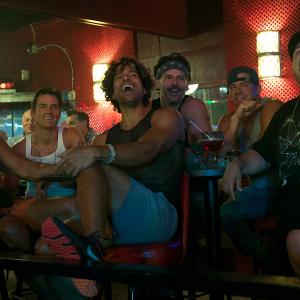 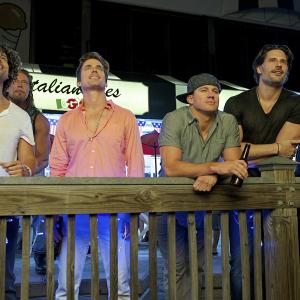 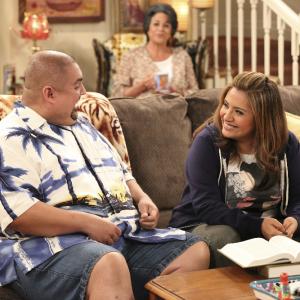 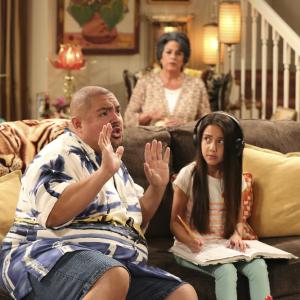 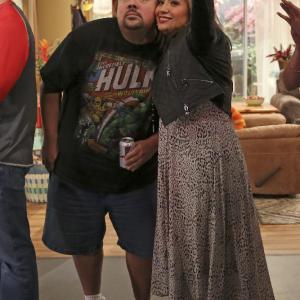 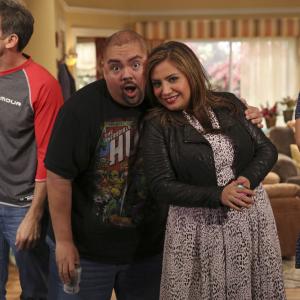 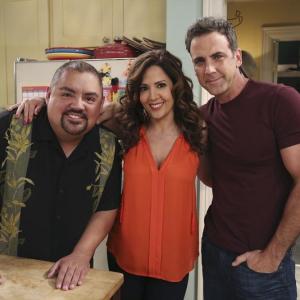 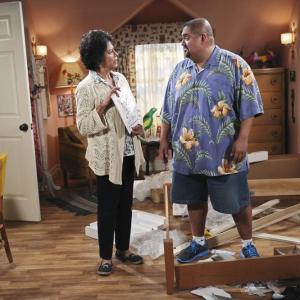 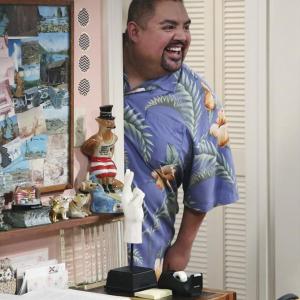 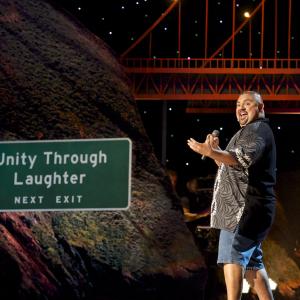 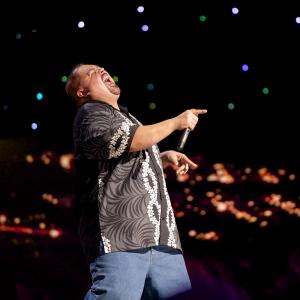 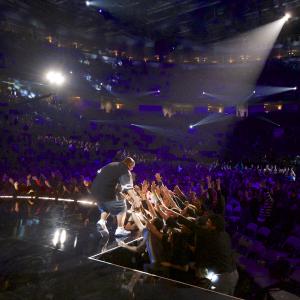 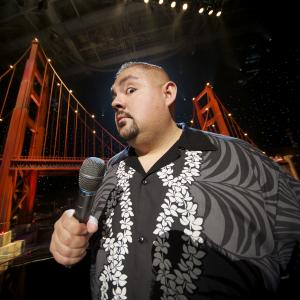 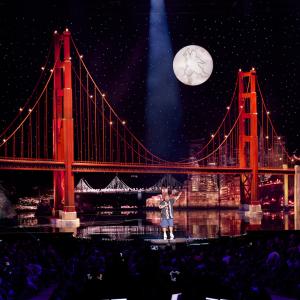 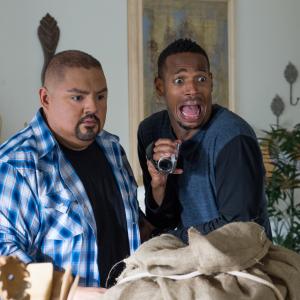 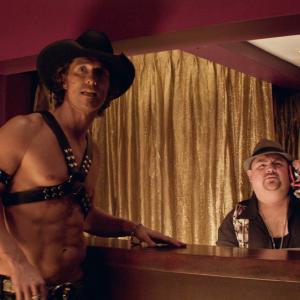