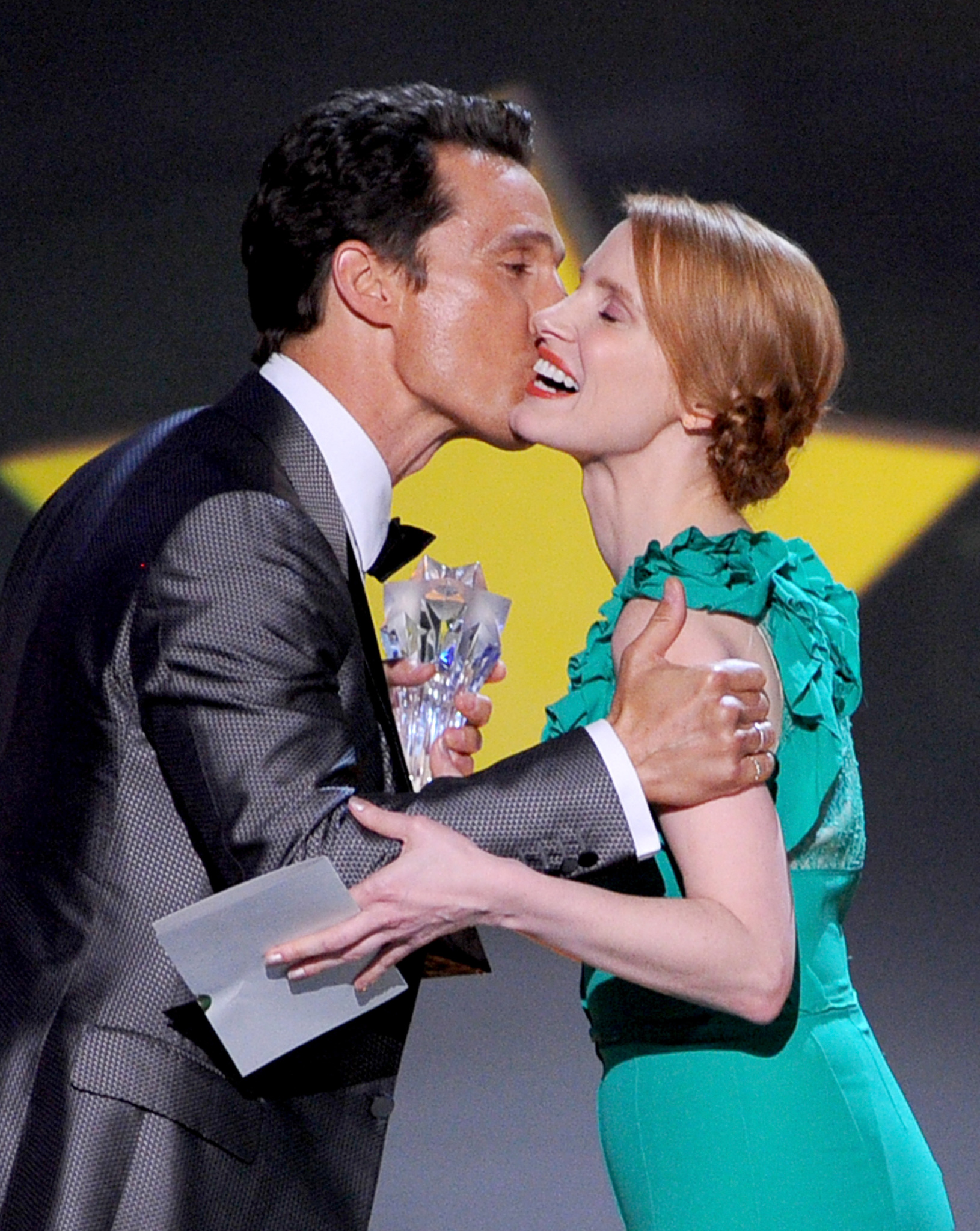 Jessica Michelle Chastain was born in Sacramento, California, and was raised in a middle-class household in a northern California suburb. Her mother, Jerri Chastain, is a vegan chef whose family is originally from Kansas, and her stepfather is a fireman. She discovered dance at the age of nine and was in a dance troupe by age thirteen. She began ... 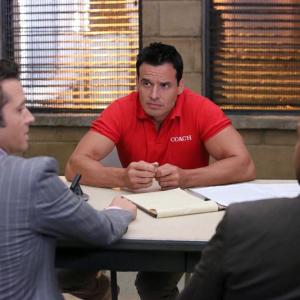 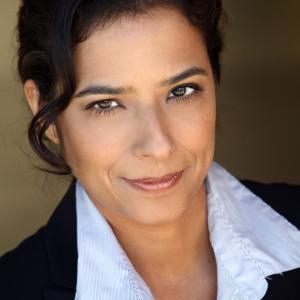 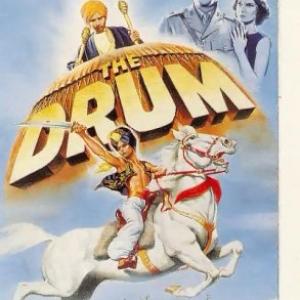