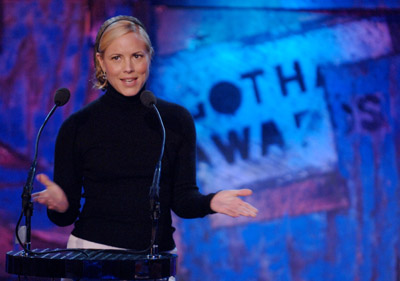 Maria Bello was born on 18 April, 1967 in Norristown, Pennsylvania, to Kathy, a nurse and teacher, and Joe Bello, a contractor. She is of Italian and Polish descent. Maria went to Villanova University, majoring in political science. She had every intention of becoming a lawyer, but she took an acting class during her senior year, just for fun. She... 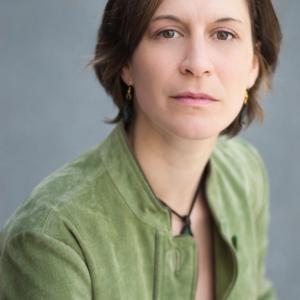 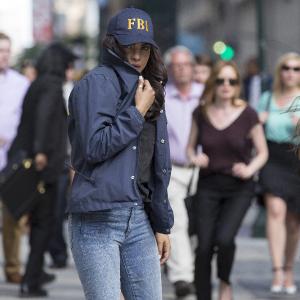 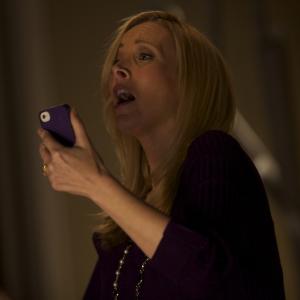