Actor
Sid was born in the seaside town of Great Yarmouth, on the east coast of Norfolk, UK. He had ambitions to become an entertainer from an early age. This early interest in performing encouraged him to study Performing Arts at collage and subsequently take a number of external LAMDA exams. When Sid was 20, he got a job as the resident male singer/... 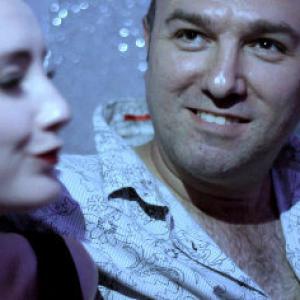 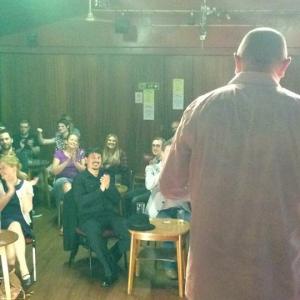 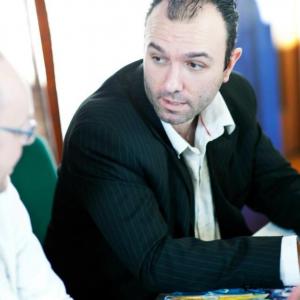